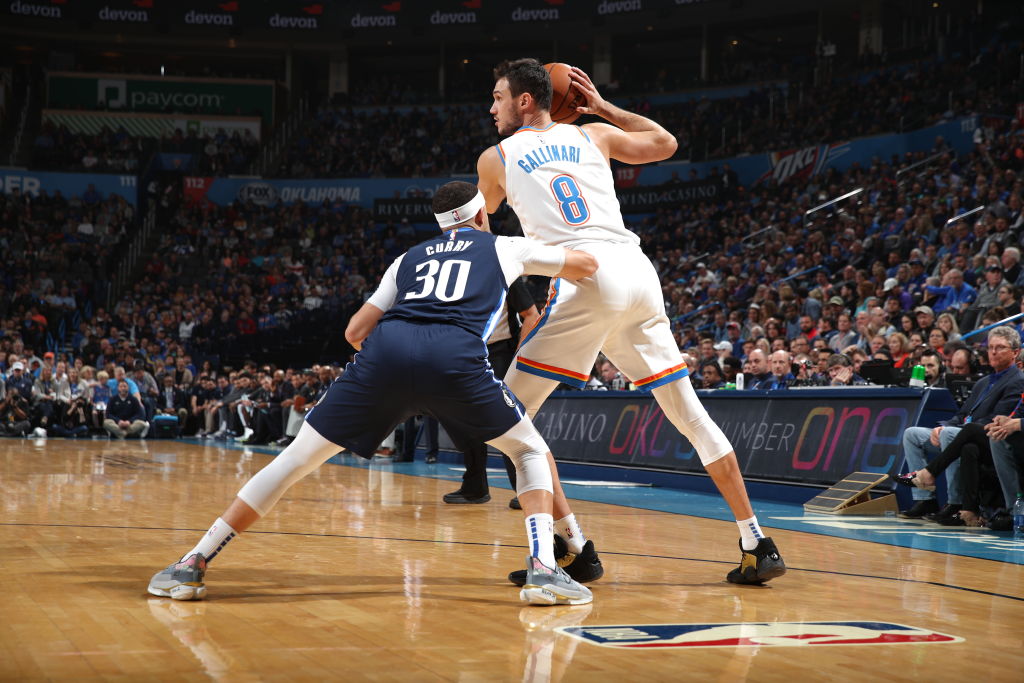 Danilo Gallinari seemed to be a likely trade target the moment he stepped foot in Oklahoma City. For a team that had just traded away their stars and looked to be in a rebuilding pattern, it made sense to flip him for more assets, especially considering he was in the final year of his deal.

On the night of the 2020 NBA trade deadline, Adrian Wojnarowski of ESPN reported that the Thunder and Heat were working on such a deal. Ultimately, what stalled the deal was that an extension to keep him in Miami for several years could not be agreed upon and he finished out his season in Oklahoma City.

As it turns out, not only did the Heat nearly trade for Gallinari at the trade deadline, but so did the Dallas Mavericks.

Brad Townsend of the Dallas Morning News recently reported that after last season’s trade deadline, Mavs owner Mark Cuban revealed that the team had a trade in place for an unnamed player. The deal ultimately fell through because the player wanted to test free agency in the upcoming offseason rather than agree to an extension in Dallas. According to Townsend, that player was Gallinari.

The Mavericks would have been slightly more dangerous in the playoffs with Gallinari on their roster. Now, he will get his opportunity to test free agency.

While there are minimal teams with cap space, there should still be plenty of suitors for the Italian’s excellent offensive game. We will soon find out whether he should have signed an extension with the Heat or Mavericks as part of a trade or if he will get the payday he is expecting on the open market.