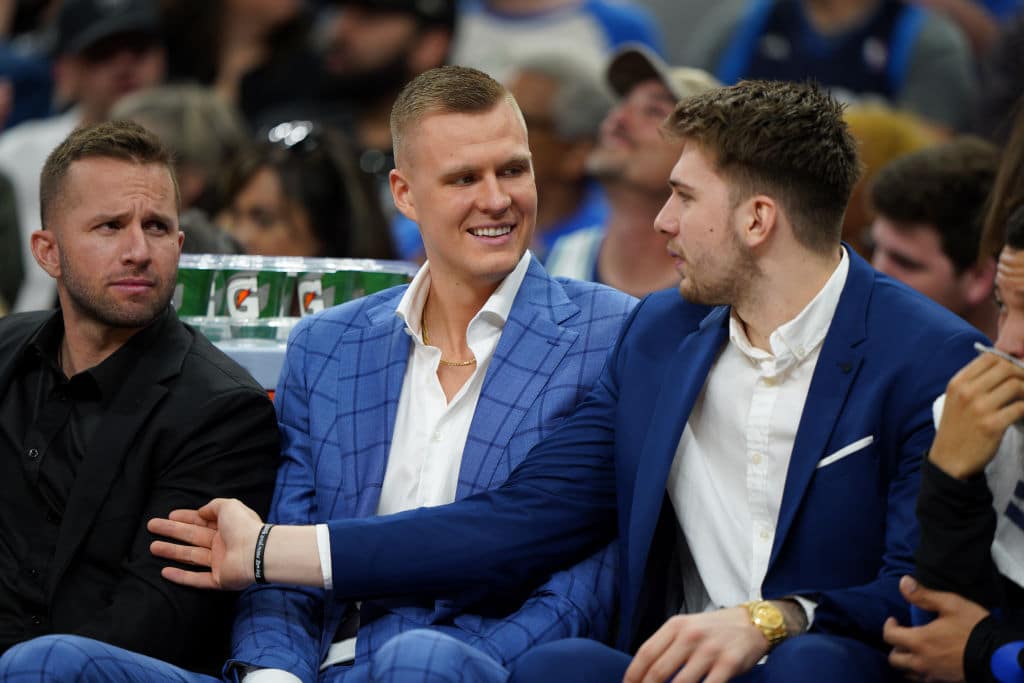 The Dallas Mavericks and Kristaps Porzingis have agreed to a guaranteed five-year max contract worth $160 million. Shams Charania of The Athletic reported the initial agreement while ESPN’s Tim MacMahon adds the major distinction that the deal won’t have any sort of injury-related clauses.

Porzingis missed the entire 2018-19 campaign and much of 2017-18 after suffering a torn ACL. Those knee concerns weren’t the 7’3″ unicorn’s first health issues either.

The relative uncertainty surrounding Porzingis’ health led some to believe that the uniquely talented big could be a candidate for a milestone-based max contract like the one that Joel Embiid inked back in 2017.

Porzingis was acquired by the Mavericks in a mid-season trade with the Knicks last February. He’ll join Luka Doncic in 2019-20 in one of the league’s most anticipated young duos.