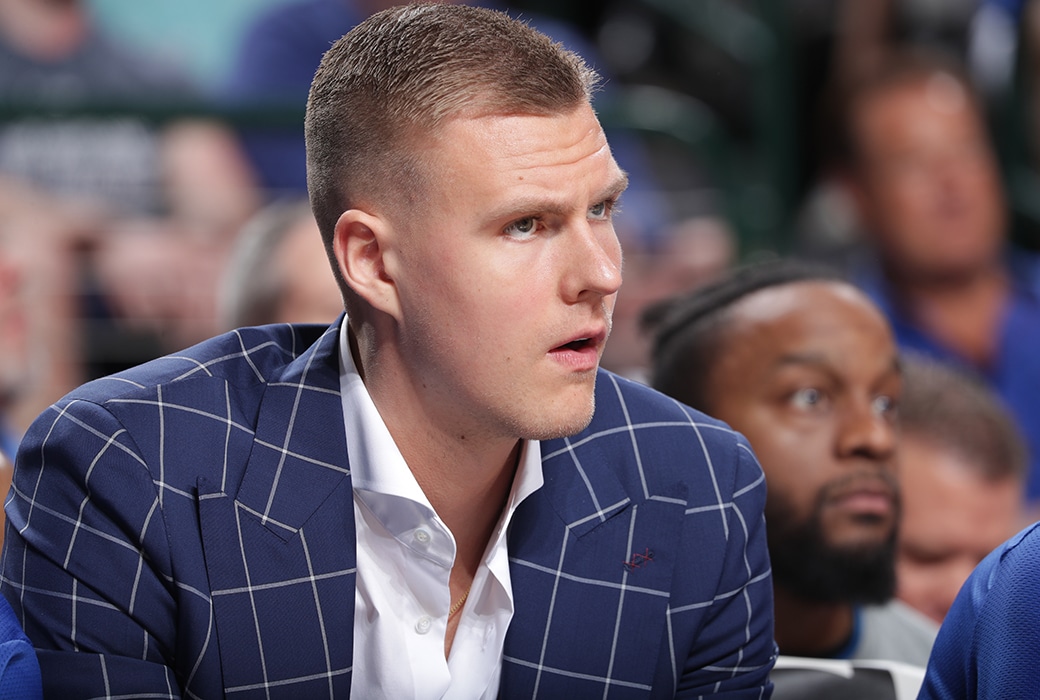 The Dallas Mavericks haven’t yet seen Kristaps Porziningis play a game in their jersey but that won’t prevent them from offering their mid-season acquisition a five-year max contract when the 2019-20 campaign officially begins.

Shams Charania of The Athletic reports that the Mavs intend to extend a five-year, $158 million contract to the restricted free agent.

Porzingis missed the entire 2018-19 campaign and a significant proportion of 2017-18 recovering from a torn ACL but he’s expected to be available at the start of the 2019-20 campaign.

On paper, the 7’3″ unicorn is a tantalizing complement to freshly minted Rookie of the Year Luka Doncic. In his last taste of action, Porzingis averaged 17.8 points and 2.4 blocks per game while shooting .395 from beyond the arc on 4.8 triples per contest.

The Mavs have no shortage of cap space as the new season approaches, so will be able to accommodate a substantial Porzingis raise with ease, but would be wise to time their offseason strategically.

Porzingis’ cap hold is significantly less than the first year of a new deal would be so they can keep an additional $10 million free if they hold off on inking a new deal until after they pursue other additions. As we wrote about this afternoon, the team could make a serious run at unrestricted free agent Kemba Walker and then officially lock Porzingis in after.