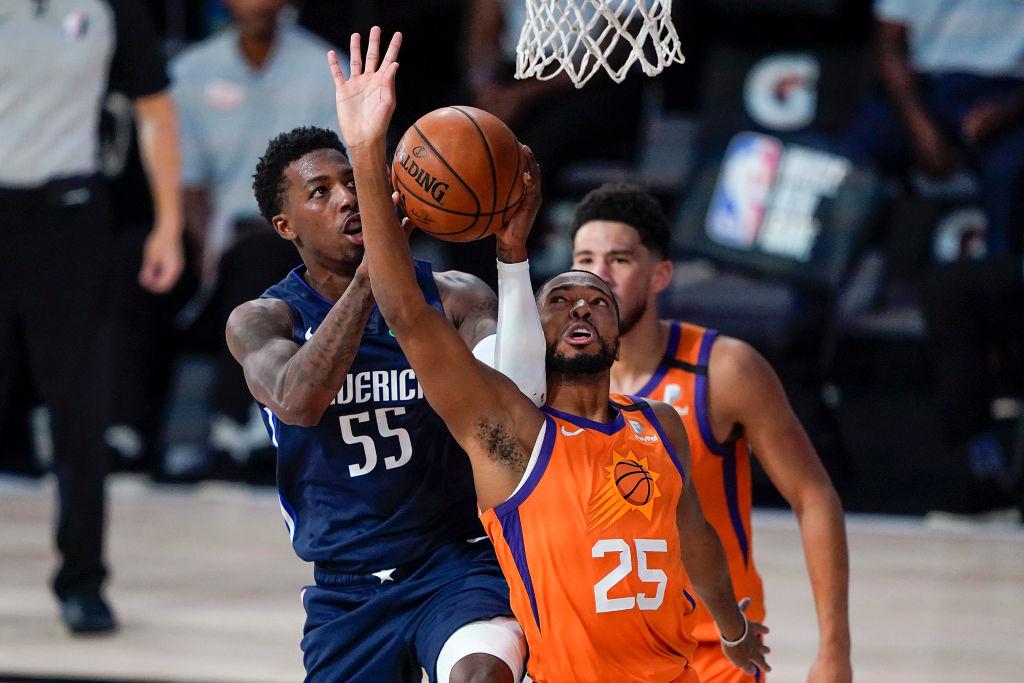 The Dallas Mavericks, Oklahoma City Thunder and Detroit Pistons have come to terms on a trade that would send Delon Wright to Detroit, James Johnson to Dallas and Justin Jackson to OKC, Adrian Wojnarowski of ESPN reports.

The move will also see Trevor Ariza, required by Detroit in a draft day trade, sent to Oklahoma City, as well as a draft pick.

The move would give Detroit a solid young guard fresh off a relatively down year in Dallas. Before he joined the Mavs, Wright averaged 12.2 points, 5.4 rebounds and 5.8 assists per game for the Memphis Grizzlies in the second half of the 2018-19 season.

The trade would give Dallas a veteran on an expiring contract in Johnson. Johnson will earn $16 million in 2020-21 and has already been traded since exercising his player option. The Minnesota Timberwolves sent him to the Thunder in the Ricky Rubio trade on draft night.

The Thunder nab Ariza and his expiring contract, in addition to a young player in Jackson and a draft pick.