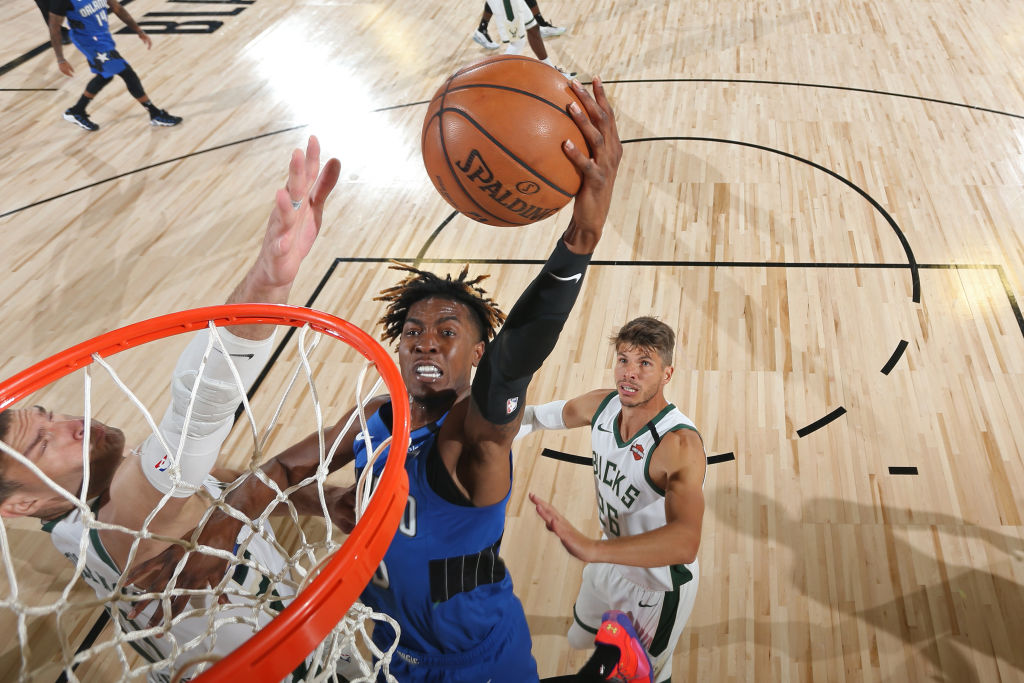 The Dallas Mavericks have agreed to a two-year deal with Wesley Iwundu, Tim MacMahon of ESPN reports. Iwundu spent the past three seasons with the Orlando Magic.

Iwundu established himself as a defensive-minded, perimeter rotation piece for the Magic and will look to provide similar value with the Mavs.