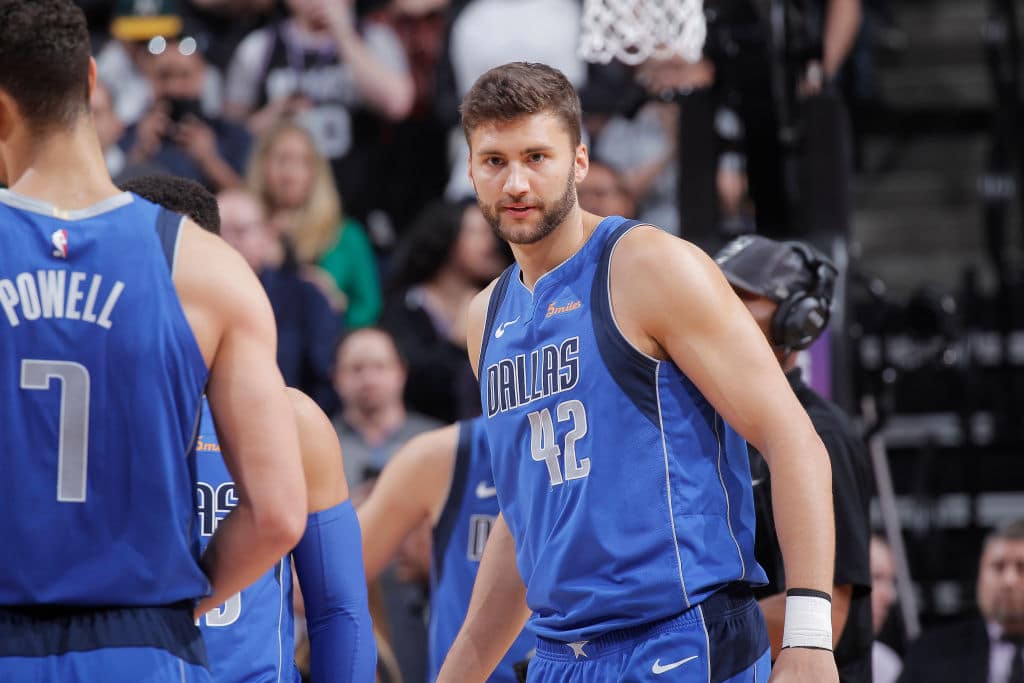 In 71 appearances for the Mavs in 2018-19, the forward averaged 6.8 points and 4.6 rebounds per game. He’ll return to Dallas basketball club that’s ramping up to throw competitive pieces around their young core of Luka Doncic and Kristaps Porzingis.

The 27-year-old from the same Wurzberg, Germany hometown as Dirk Nowitzki has played the past two seasons with the Mavericks.