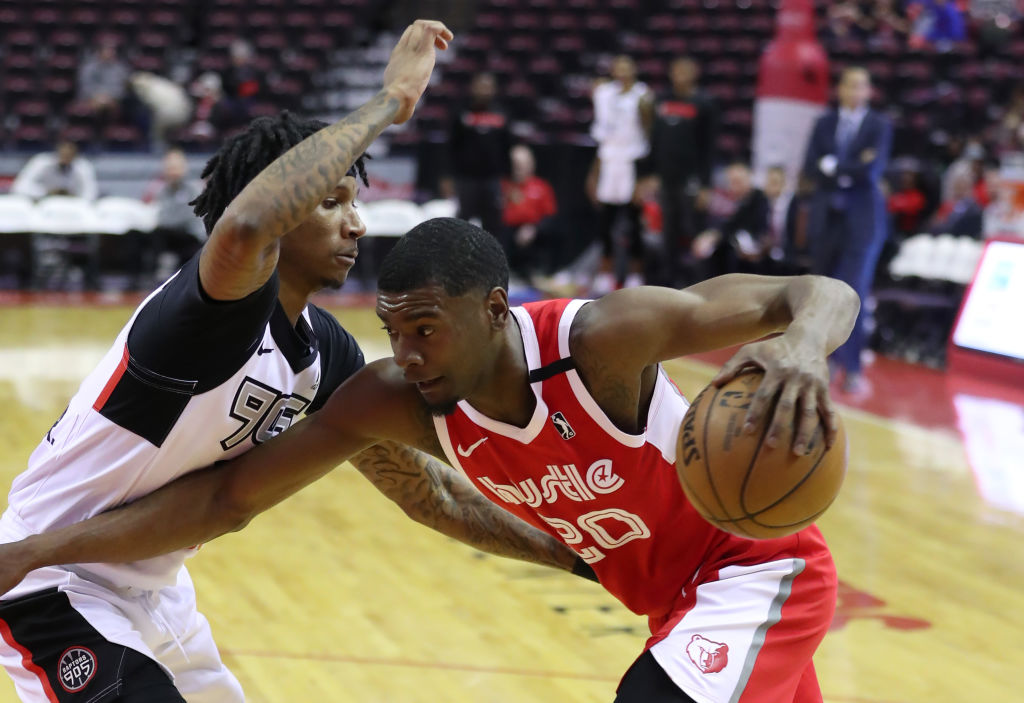 After 26 games with the team’s G League squad, Josh Jackson has been recalled by the Memphis Grizzlies. The 23-year-old former lottery pick has averaged 20.3 points and 7.5 rebounds in the minor league so far this season.

Jackson showed flashes of potential across two seasons with the Phoenix Suns after his selection as the No. 4 pick in the 2017 NBA Draft but was shipped to Memphis in the offseason and the Grizzlies declined to pick up his fourth-year team option.

While the move came with financial benefits for the Grizzlies, it also gave them a cheap look at a player whose on-court upside remains intriguing despite a series of off-court incidents that have diminished his stock.

Memphis was in no rush to bring Jackson up to the big league club and kept him apart from the squad throughout training camp and the first three months of the regular season.

We wrote about Jackson’s impressive play for the Memphis Hustle earlier this season and the impact he had on the team’s early season success.