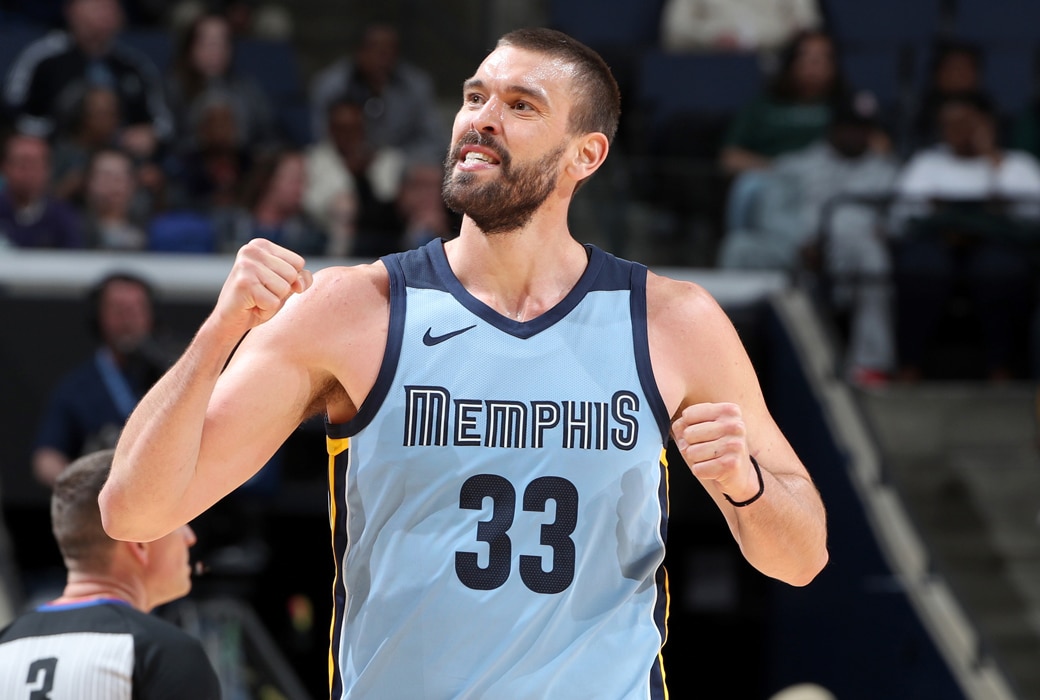 According to ESPN’s Zach Lowe, based on the buyout price, the team was valued between $1.3 billion and $1.4 billion.

In February, Forbes valued the Grizzlies at $1.025 billion, ranking 29th among the NBA’s 30 teams.

Details on Robert Pera's deal to retain control of the Grizzlies — the valuation of the team in the bidding process, and the identity of the high bidder, per sources: https://t.co/v7zQDCbEpa

Robert Pera’s deal to retain control of the Memphis Grizzlies under the terms of an unusual buy-sell clause values the team between $1.3 billion and $1.4 billion, a big price tag for a small-market team that has been among the league’s largest revenue-sharing recipients, sources familiar with the process told ESPN. […]

Kaplan and Straus then submitted separate bids, with Straus’ bid the highest. After a waiting period, Pera announced Monday that he would match the bid and buy out Straus. What happens to Kaplan and his shares is unclear.