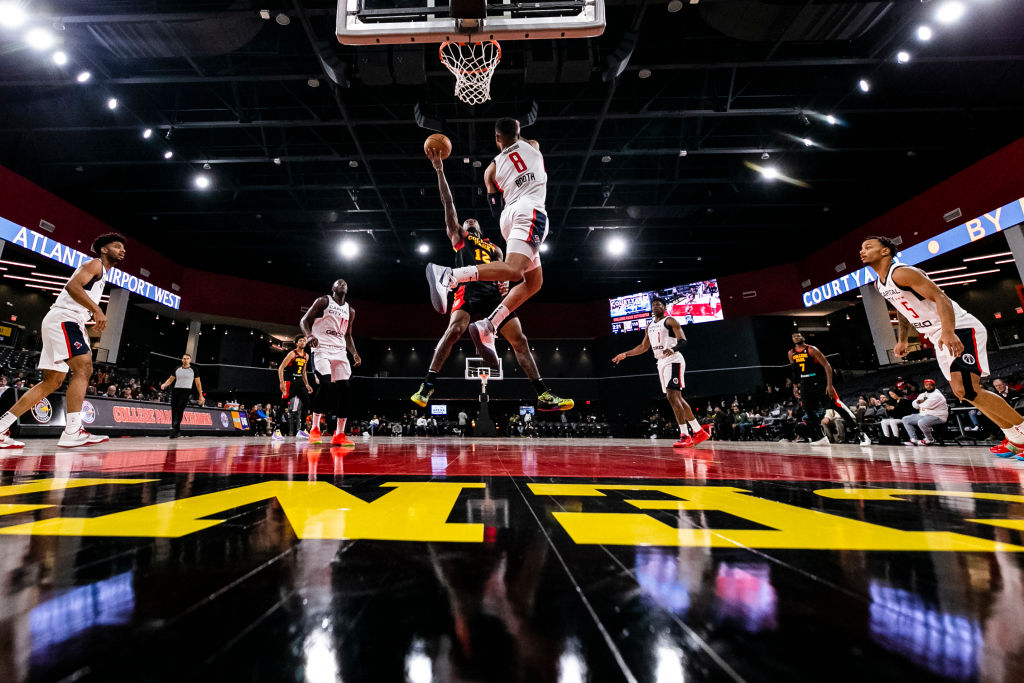 Update #1, 8:29 pm: The league has published a press release formally announcing the addition.

A professional basketball team from the Mexican league will join the NBA’s G League next season, Shams Charania of The Athletic reports. Adam Silver is expected to formally announce details in a forthcoming press conference.

Brad Townsend of the Dallas Morning News reports that the team joining the G League will be the Mexico City Capitanes, of the country’s premier hoops league, Mexico’s Liga Nacional de Baloncesto Profesional.

The new team will serve as an independent squad, meaning that it won’t have an NBA affiliate. It will have an initial five-year commitment.

The addition of the new team will give the G League 29 teams. Each of the G League’s current 28 teams has an NBA affiliate, with only the Portland Trail Blazers and Denver Nuggets abstaining.