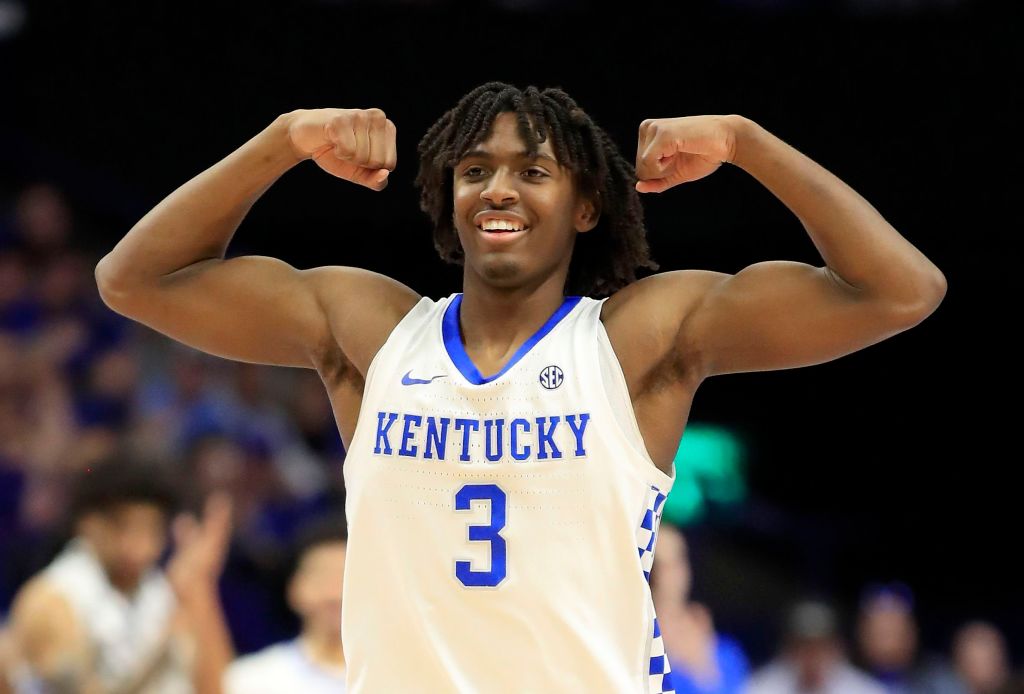 The Miami Heat may have been perceived as underdogs throughout the 2020 NBA Playoffs by some but as soon as they swung a trade for Jimmy Butler, their potential to take down the league’s top teams should have been recognized.

Guided by one of the league’s best coaches in Erik Spoelstra and one of the most influential NBA executives in Pat Riley, the Heat have excelled in the player development department and built a gritty culture in Miami. This bodes well for the Heat entering the 2020 NBA Draft, as they hold a top-20 selection that could be as impactful as Duncan Robinson, Kendrick Nunn, Bam Adebayo or Tyler Herro have been for them.

With Goran Dragic’s future with the team unclear though, Miami may not have the luxury of missing on the pick.

Miami appeared to run out of gas in the 2020 NBA Finals, raising questions about whether or not the Heat truly have enough high-level shot-creators.

Yes, Miami had seven players averaging at least 10 points last season. Yes, the injuries to Dragic and Adebayo severely hampered the offense. Yet, the Heat ranked 15th in the NBA with 112.0 points per game in the 2019-20 regular season and only averaged 104.5 points in the NBA Finals.

This could be an effect of multiple Heat players being better as an off-ball option offensively rather than making a move with the ball in their hands.