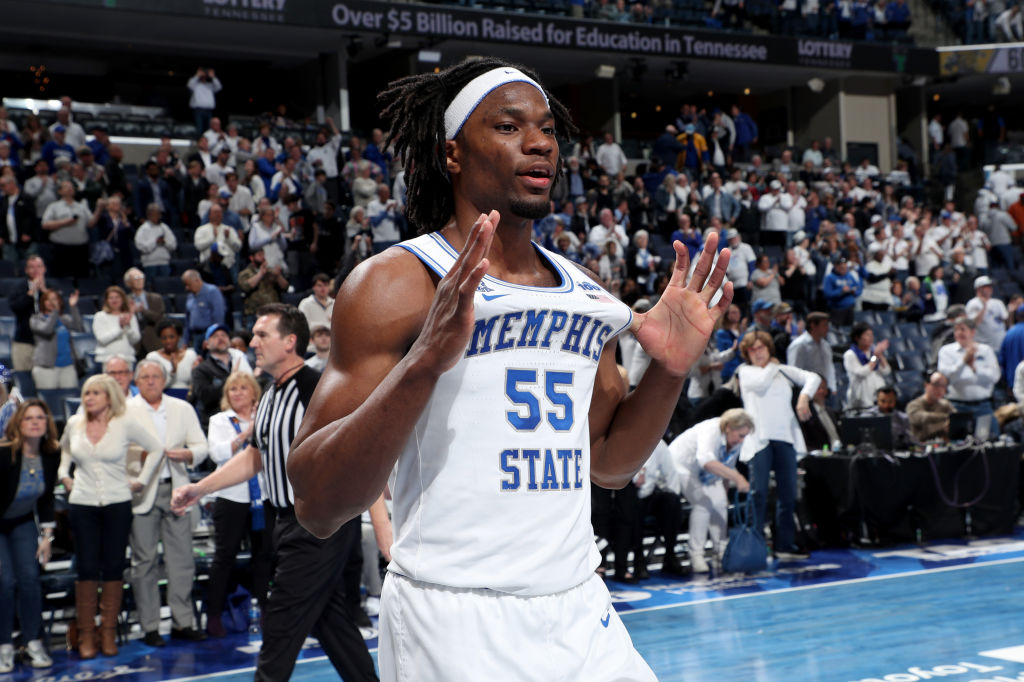 After a surprise run to the NBA Finals in the 2019-20 season, the Miami Heat are brimming with confidence and rightfully so. Led by frontcourt stars Jimmy Butler and Bam Adebayo, the Heat are one of the toughest and deepest teams in the league.

However, to return to the NBA Finals in 2021, Miami would have to get better with teams like the Brooklyn Nets and Milwaukee Bucks appearing far more formidable than last season.