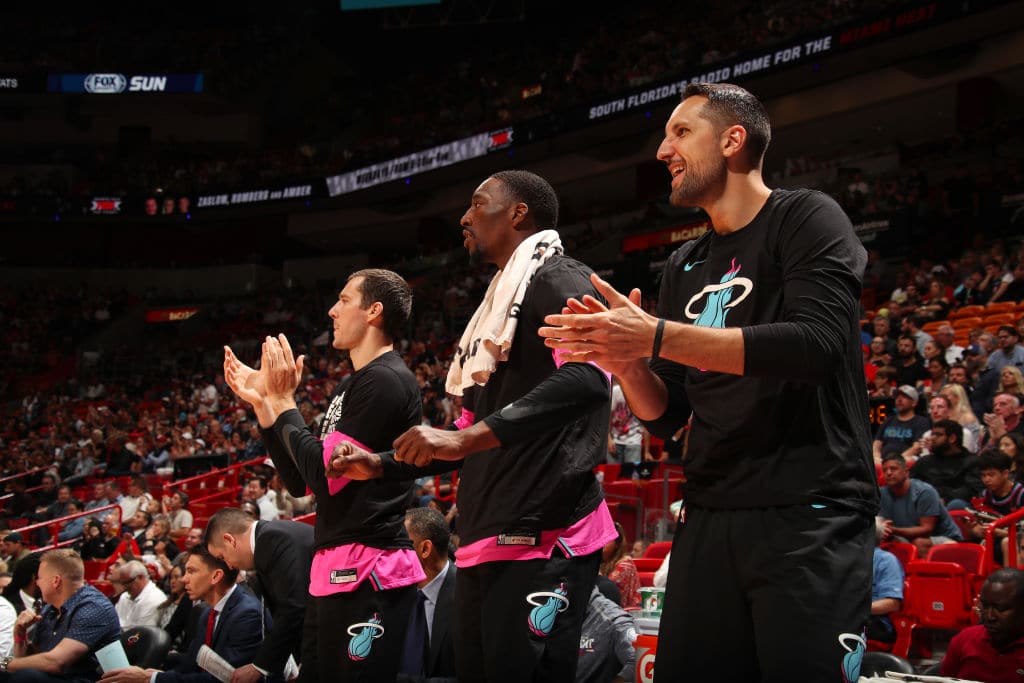 The Miami Heat have managed to limbo under the luxury tax line by electing to waive forward Ryan Anderson and stretch the remaining total of his guaranteed cap hit across three seasons. ESPN’s Bobby Marks reports that the club will incur an annual $5.2 million cap hit for Anderson through 2021-22.

On paper Anderson was slated to earn north of $21 million throughout 2019-20 but the guaranteed total on the deal was reduced mutually when he was traded from the Phoenix Suns to Miami at the 2019 trade deadline.

Anderson saw action in just 10 games for the Heat but could prove an interested free agent once he clears waivers. While Anderson’s four-year, $80 million quickly became a burden, he’s a sharpshooting big with multiple seasons of plus-.390 three-point shooting percentages on his resume.