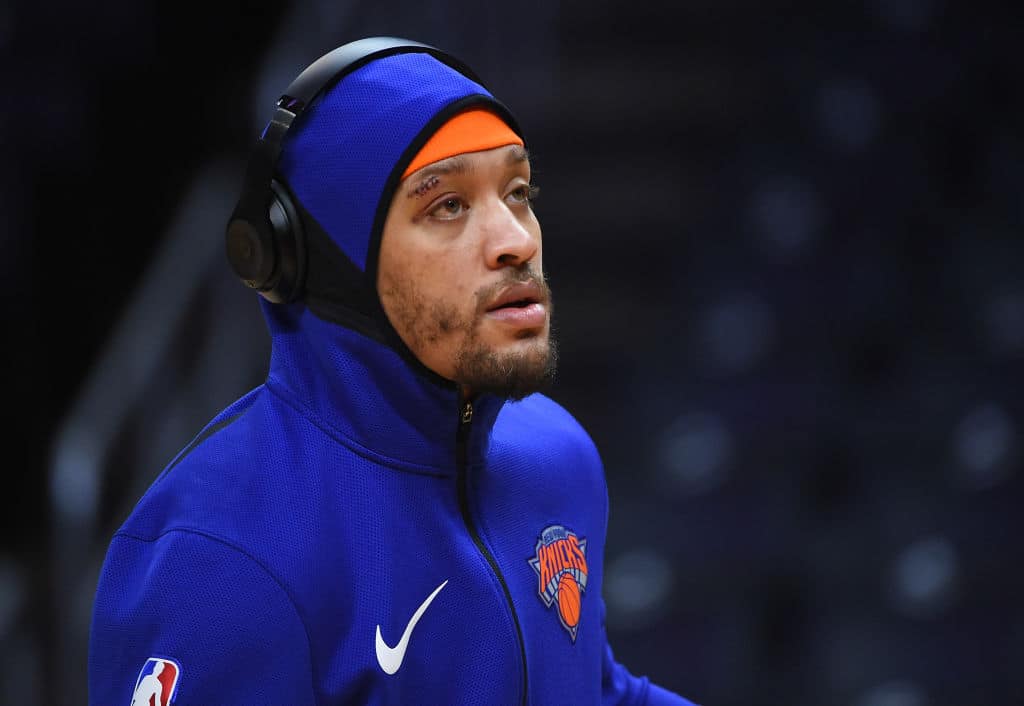 Hornacek was furious with his squad’s defense Friday night, following a 128-105 road loss to the LA Clippers, and indicated that he may demote Beasley to the bench.

“I can’t be the only one trying to figuring it out,” Beasley said about sharing the ball. “We’ve got to figure it out together. We just don’t play the right way of basketball at times. And that’s frustrating.”

After the game, Hornacek was as furious as he’s been all season, mentioned the point guards’ struggles and seemed to take aim at Beasley’s defense after their 11th loss in 12 games.

“We’ve got to have everybody playing well,’’ Hornacek said. “We don’t have [Kristaps Porzingis] out there. The guards struggled tonight. And we need to get something out of Michael on both sides of the court.”