Michael Beasley Leaves the Grizzlies and Signs in China 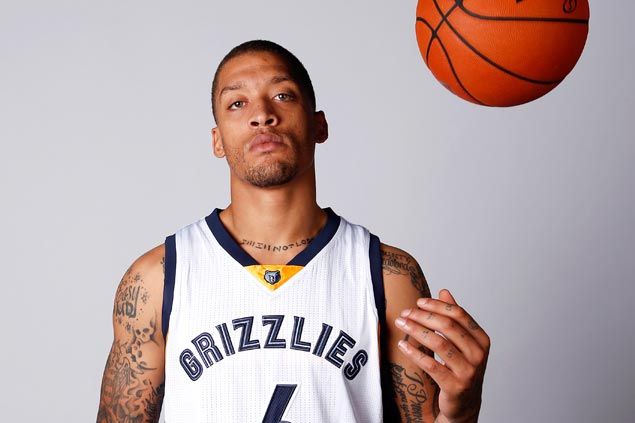 The Michael Beasley Era in Memphis was extremely brief (less than a month) and uneventful.

SuperCoolBeas, 25, is taking his talents to China, according to his agent.

Beasley has inked a deal with the Yao Ming-owned Shanghai Sharks.

Beasley had come to the Grizzlies’ camp on a non-guaranteed deal and his chances of making the opening night roster were still uncertain. The opportunity to accept a lucrative one-year deal with Shanghai proved too difficult to pass on.

Beasley hadn’t been well enough to travel with Memphis on its current two-game preseason road trip, and as one team official said, “That was going to make it much harder for him to make the team.”

Once the CBA season ends in March, Beasley will be free to sign with an NBA team.