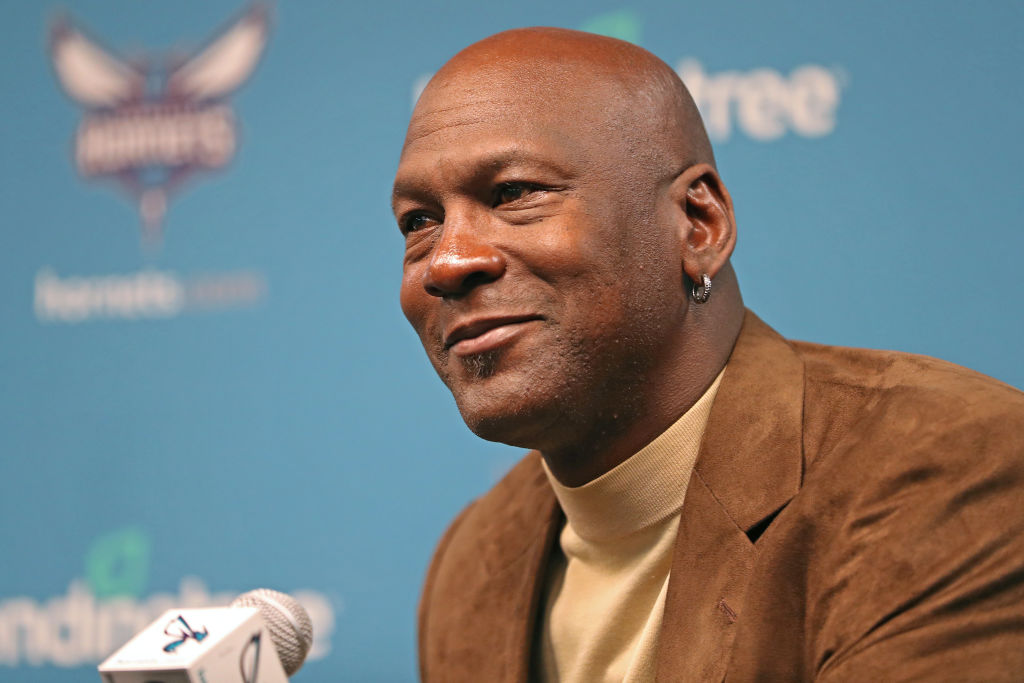 Morehouse College, a historically black college located in Atlanta, will be one of the beneficiaries of Charlotte Hornets owner Michael Jordan’s latest philanthropic efforts.

“Morehouse is grateful to Michael Jordan and Jordan Brand for an investment in the education of talented men of color who will ensure there is equity, balance, and truth in the way sports stories are framed and the way the Black experience is contextualized within American history,” said Monique Dozier, vice president for institutional advancement at Morehouse.

The money will help continue to support the journalistic and sports programs originally launched by donations from famed director and film writer, Spike Lee. Lee is also famous for his collaborations with Jordan on Nike Air Jordan commercials.

With his latest donation, Jordan reminds us that he’s long since changed the conversation about his lack of activism in the Black community despite being one of the most well-known and influential African-Americans of all-time.