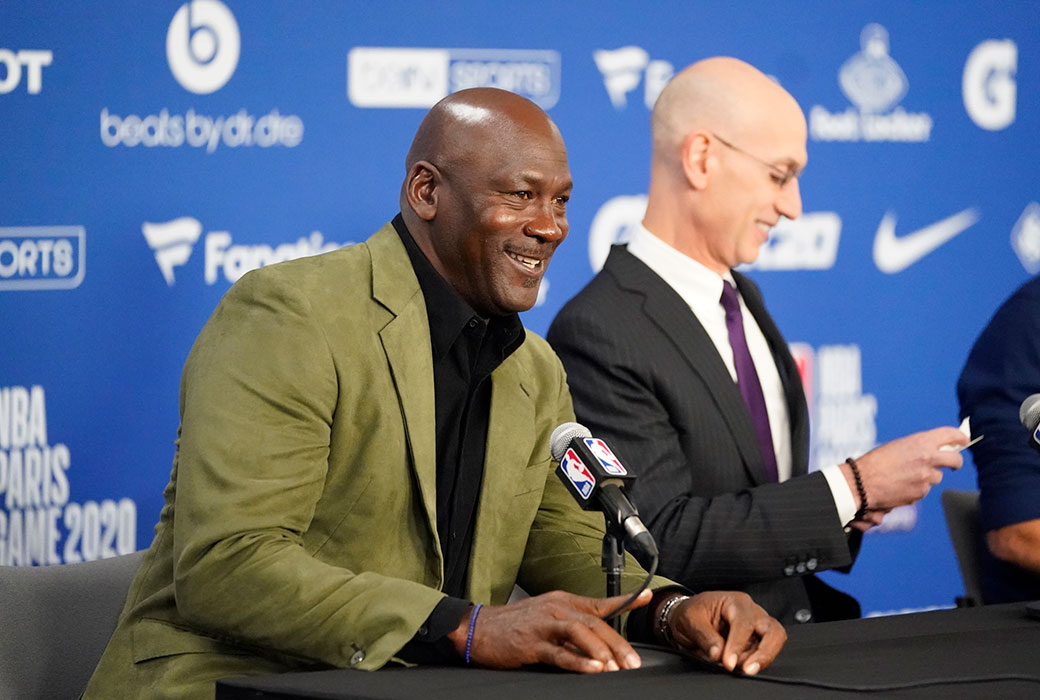 NBA legend Michael Jordan, who is currently the chairman of the Charlotte Hornets, has decided to take part in a worthy cause that was created through the partnership of the NBA Board of Governors and National Basketball Players Association (NBPA): the NBA Foundation.

Per an NBA press release, the NBA Foundation’s goal is to “drive economic empowerment for Black communities through employment and career advancement, seeking to increase access and support for high school, college-aged and career-ready men and women, and assist national and local organizations that provide skills training, mentorship, coaching and pipeline development in NBA markets and communities across the United States and Canada.”

In addition, all 30 NBA team governors will contribute a combined $30 million annually in initial funding over the next 10 years. The Foundation will also work marketing and media partners to develop additional programming and funding sources.

The NBA’s latest initiative—one that has many of the most influential members of the League on it’s inaugural Board of Directors—is the type of program that has the potential to provide underprivileged families with the means to break free from traditional barriers of economic and societal advancement.