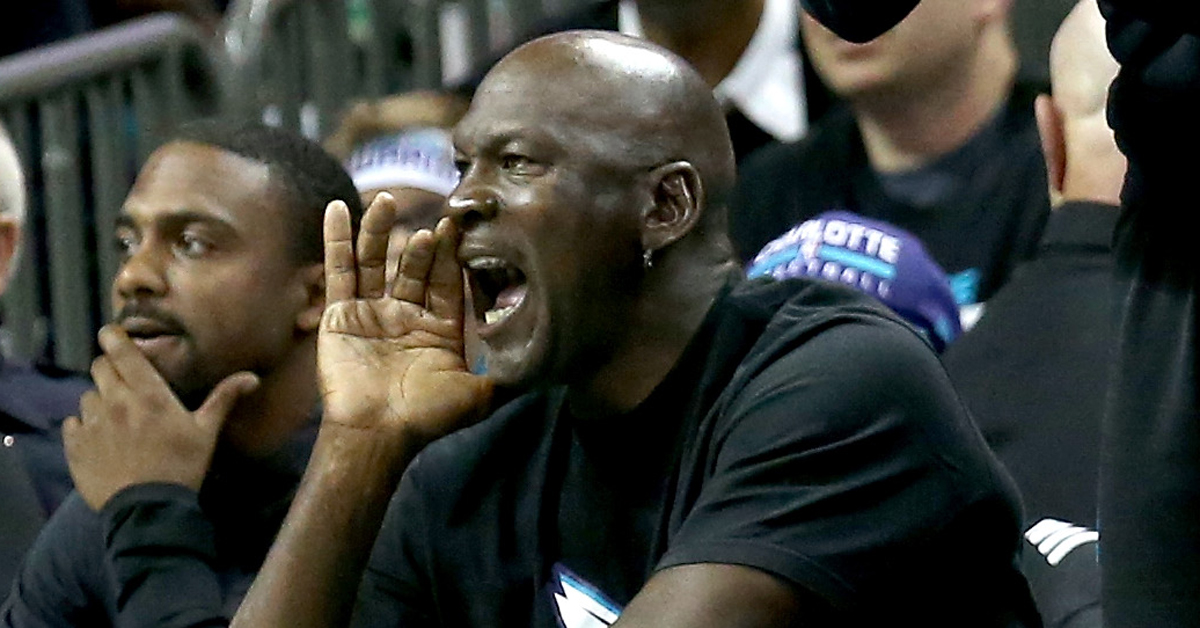 Michael Jordan, who owns the Hornets, is selling part of his club. According to a team press release, Gabe Plotkin and Daniel Sundheim have bought into the franchise as minority partners.

“While I will continue to run the Charlotte Hornets, make all decisions related to the team and organization, and remain the team’s NBA Governor, Gabe and Dan’s investment in the franchise is invaluable, as we continue to modernize, add new technology, and strive to compete with the best in the NBA,” Jordan said in the press release.

“Both Gabe and Dan are industry standard-setters and proven leaders, with a belief in philanthropy and a passion for the game of basketball. They share my commitment to Charlotte and the Carolinas, and I look forward to working with and learning from them.”

The move is subject to league approval, as Rick Bonnell of the Charlotte Observer relays. It’s unclear how much Plotkin and Sundheim will pay to become part-owners. It’s also unclear exactly what the ownership percentage will be. Prior to the agreement, Jordan owned 80% of the team.