It’s Been 26 Years Since Michael Jordan Hit ‘The Shrug’ 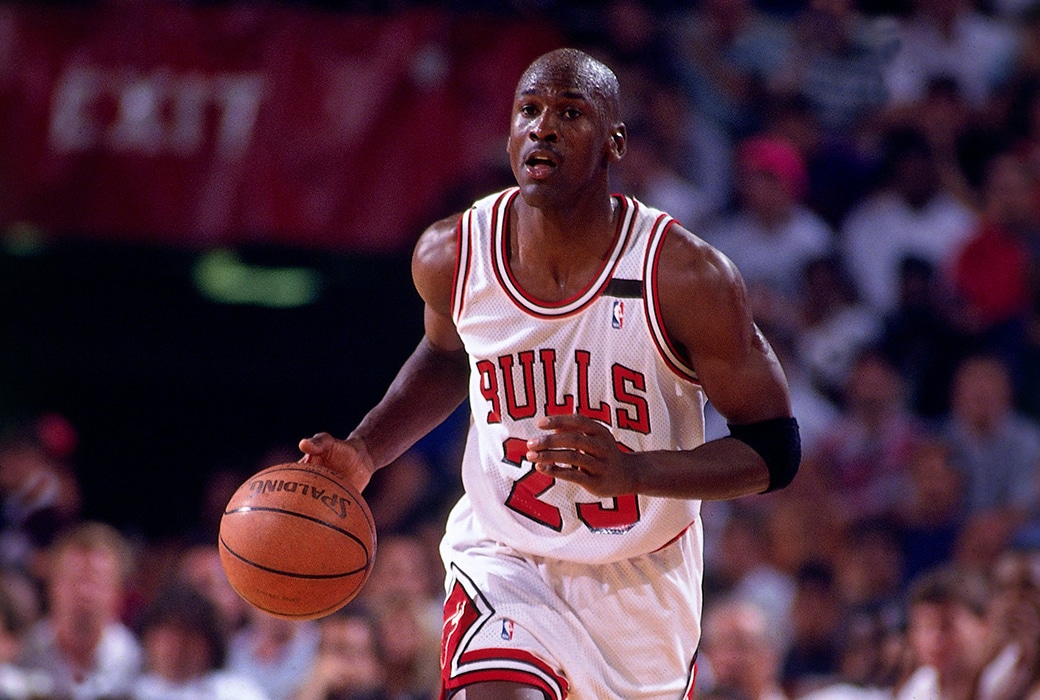 Michael Jordan went crazy on this date in the 1992 NBA Finals. It was Game 1 and the Trail Blazers were in Chicago. Jordan, not known as a knockdown shooter, got to cooking early. He started nailing shots early. The Blazers couldn’t keep up.

The Bulls had a 14-point lead with just under 2 minutes remaining in the first half. Jordan was already up to 32 points. Clyde Drexler badly missed a shot and John Paxson pushed the pace for Chicago. Jordan, trailing on the fast break, walked into a three-pointer. Even with Cliff Robinson’s hand in his face the shot fell through and all MJ could do was shrug. Even he couldn’t believe it. Peep the video of one of the Finals’ greatest moments below.