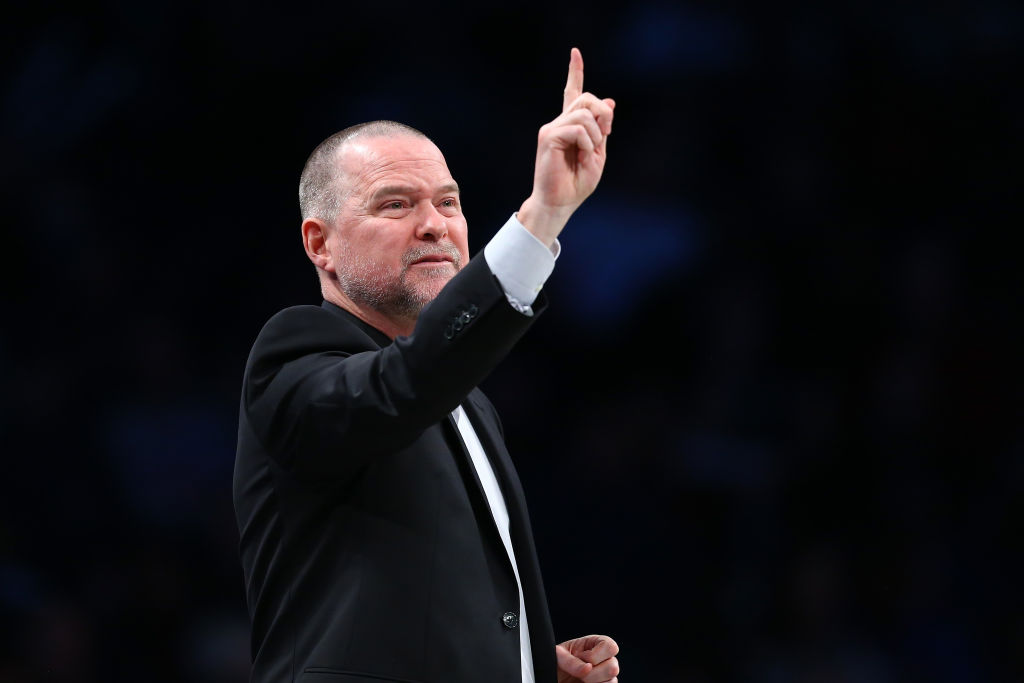 The Denver Nuggets are currently down 2-1 in their second-round series against the LA Clippers. As exciting as the series has been on the court, the off-court drama has been just as intriguing.

Patrick Beverly, who is known for speaking his mind, made comments after Game 3 claiming that Nikola Jokic is good at ‘flailing’ in order to draw fouls. This was a comment that sparked from Jokic being able to get several of the Clippers’ big men in foul trouble early in the game.

“Jokic presents the same type of, I don’t know, I wouldn’t say problems, but he presents the same thing Doncic presents, Luka presents, a lot of flailing,” Beverley said. “You know, puts a lot of pressure on the referees to make the right call. I think Zu did a hell of a job. Six fouls did, what he needed to do. Got one big dunk at the end. Big free throws at the end. We got a win. I think that’s the most important.”

Michael Malone, the head coach of the Denver Nuggets, clapped back at Beverly recently saying he pays no attention to a guy like him. He takes another jab saying if Beverly were a great player like Kawhi Leonard, maybe he would take his comments y.

“I don’t listen to Patrick Beverley a whole lot. If Kawhi Leonard was talking, maybe I might listen to it. Kawhi’s a great player.”

Malone would go on after his Beverly comments to address the issue at hand on the idea of flailing.

“All you gotta do is look at the stat sheet. Zubac attempted more free throws than Nikola Jokic. They shot 26 free throws, we shot 10. So, I’m not really sure what game Patrick is talking about or looking at. I really don’t warrant and give too much attention to that.”

Outside of getting guys into foul trouble, Denver didn’t have any sort of advantage at the free throw line, shooting just 10 the entire game. Jokic, in particular, only shot four of those.