Michael Porter Jr: ‘I’m a Mix of Giannis and KD’ 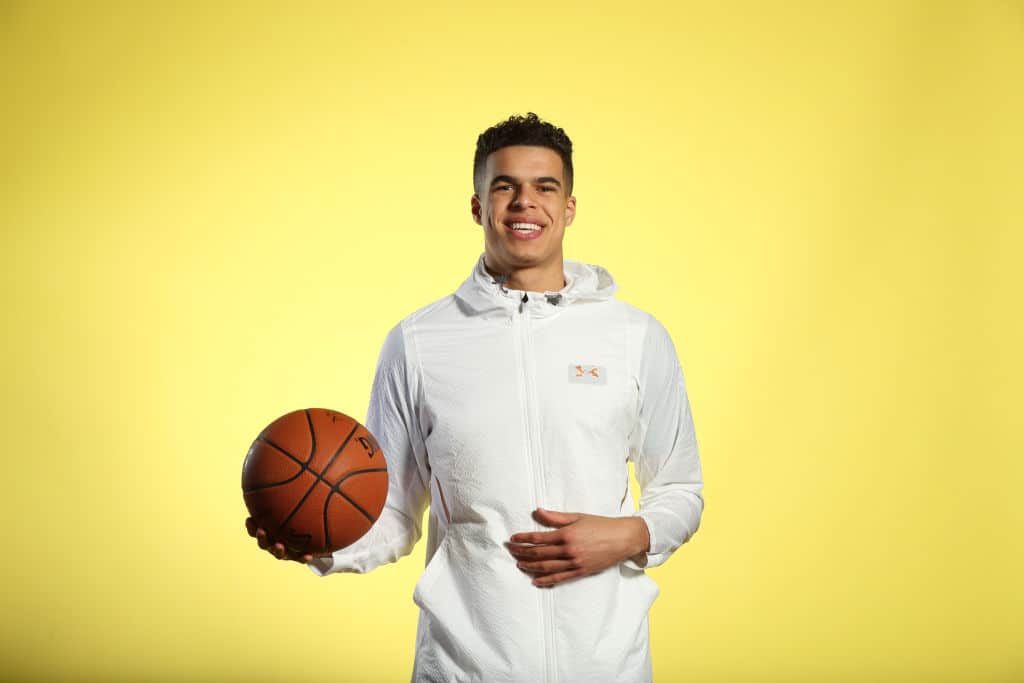 Michael Porter Jr. considers himself to be a terrifying mix of Kevin Durant and Giannis Antetokounmpo.

Here’s what Michael Porter Jr. told me about how he views himself in the NBA (@MPJr): pic.twitter.com/Qvh39yDsbz

The 19-year-old’s back problems led to surgery, cutting short his lone college season at Missouri to just three games.

He believes he’s the best player. But with every indication that Deandre Ayton will go No. 1 to Phoenix, the intrigue starts at No. 2 and Porter is surely getting a real long look from the franchises that have the other top-10 spots, those being in order Sacramento, Atlanta, Memphis, Dallas, Orlando, Chicago, Cleveland, New York and Philadelphia.

“I just feel like in today’s game, there’s guys that can do anything on the floor,” Porter Jr. said. “And that’s how I kind of view myself.”