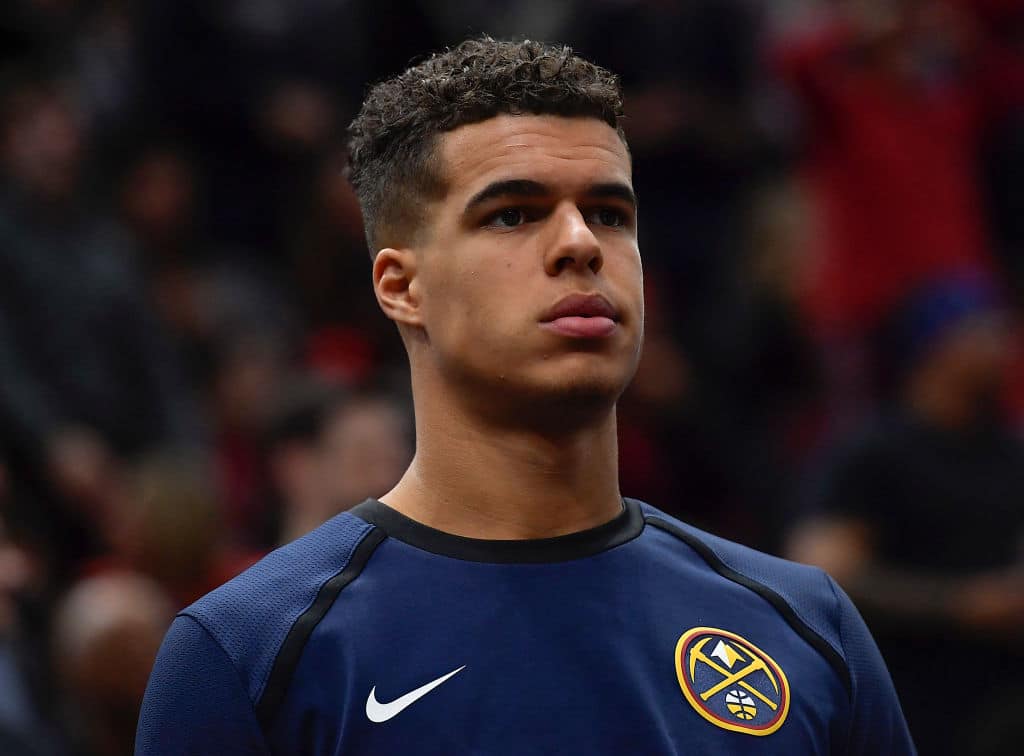 An ill-timed knee strain will cost Michael Porter Jr. the opportunity to play in summer league this offseason. Nick Kosmider of The Athletic writes that the forward tweaked his knee in a team scrimmage and will be held out of action for precautionary reasons.

Kosmider relays that the Nuggets don’t believe the injury is anything serious but, given the long road to recovery that the 2018 lottery pick has been on since last June, they weren’t about to take any chances.

Porter Jr. has struggled to stay healthy dating back to his lone NCAA season but isn’t far removed from having established himself as one of the most intriguing high school prospects in the nation.

Porter Jr. was shut down in 2018-19 as he recovered from a lumbar spine surgical procedure, the second such procedure on his back in less than eight months. Since then the 21-year-old has worked dutifully to return to basketball activities.

As Porter Jr.’s expected return to the court drew near, he began itching to prove to the world and his teammates why he once was considered such a coveted prospect. Kosmider details the forward’s rehabilitation process and adds that he’s expected to be an impact player on the squad in 2019-20.