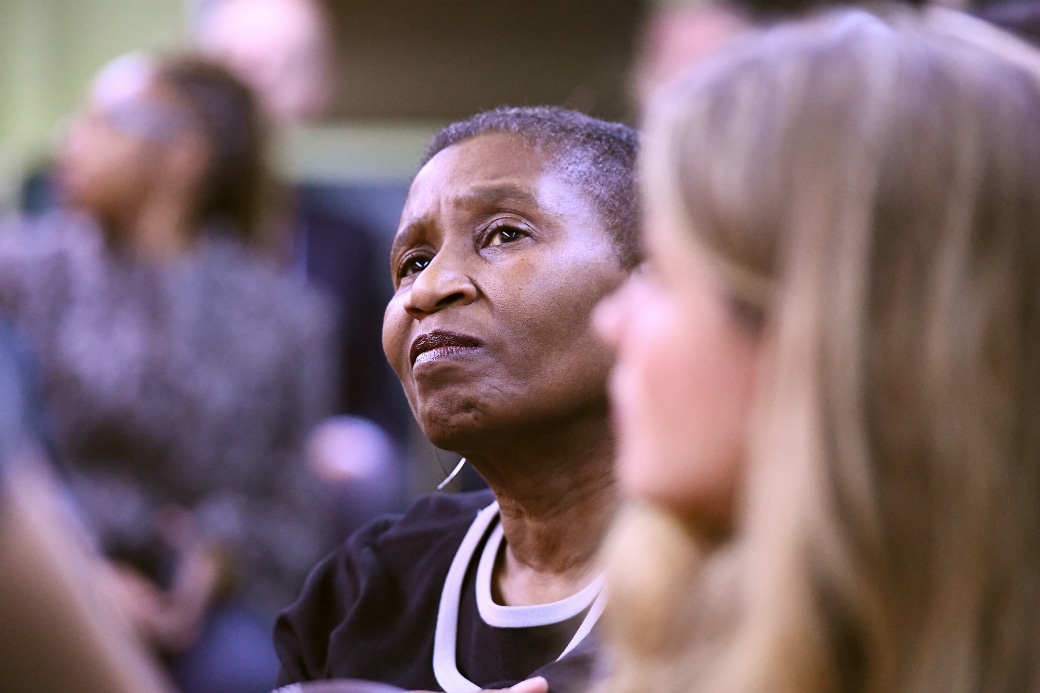 Michele Roberts is planning to seek a new contract as executive director of the National Basketball Players Association, according to ESPN‘s Adrian Wojnarowski:

The original four-year deal that Roberts signed is set to expire in September. After reportedly considering retirement, Roberts will soon send a formal letter to the union’s executive committee informing them of her intentions to pursue a longer tenure. 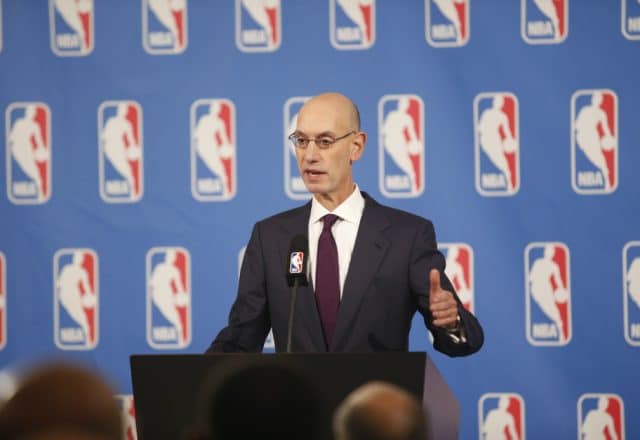 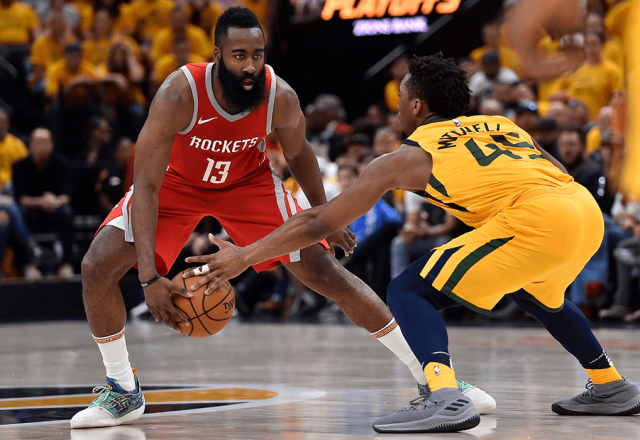