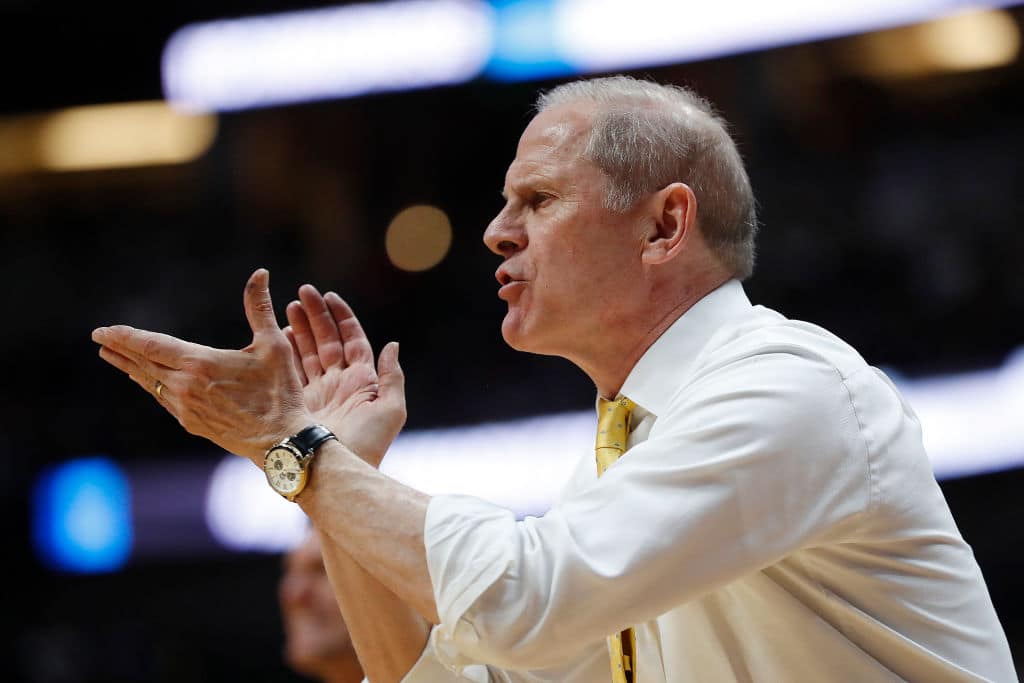 University of Michigan coach John Beilein has agreed to lead the Cleveland Cavaliers, Adrian Wojnarowski of ESPN reports. The long-time Wolverines bench boss will sign a five-year pact with the rebuilding franchise.

Beilein is a decorated NCAA coach with a pair of Final Four appearances and four Big Ten titles on his resume. He’ll arrive in Cleveland hopeful to build a culture within the organization similar to what he helped build in Ann Arbor.

The Cavaliers struggled mightily last season as they acclimated themselves to life without LeBron James. Their dismal 19-63 finish, however, has granted them a 52.1% chance of landing a top-four pick in June and 14% chance of first overall.

Beilein, 66, will take the reins of the roster from interim-turned-head coach Larry Drew who coached the majority of 2018-19 after Tyronn Lue was dismissed in October.

As far as returning talent goes, Beilein will have a relatively young core of Collin Sexton and Cedi Osman to work with out of the gates. Veterans Kevin Love, Jordan Clarkson and Larry Nance Jr. will be back with the Cavs as well.

Although this will be Beilein’s NBA debut, this isn’t the first time he’s contemplated a jump to the professional ranks. Previously Beilein had considered coaching vacancies with the Pistons and Magic but opted to return to campus.