Mike Brown Under Fire in Cleveland 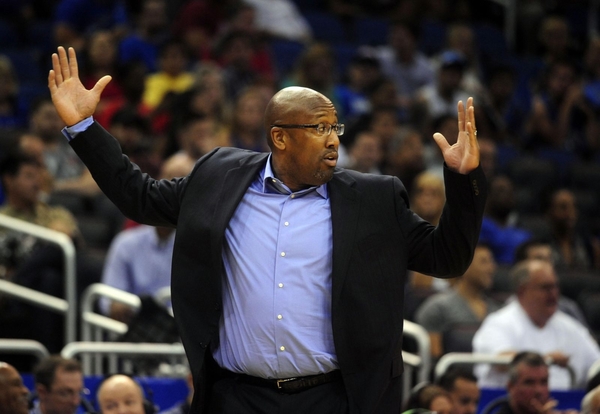 Things in Cleveland are admittedly terrible. Owner Dan Gilbert challenged the organization to make the Playoffs this season, but the Cavaliers have only managed a 16-32 record (and are losers of five in a row.)

Head coach Mike Brown has been around the NBA block a few times, and faced enormous pressures in both Cleveland and Los Angeles, but he admits that nothing compares to the challenges of this losing season.

“No, I don’t feel anyone is getting comfortable with (losing),” he said. “Our locker room after the game is not a happy or relaxed one.

“I’ve been in tough situations before. Anyone can sense, even talking about junior high or high school, that feeling. It still matters to the guys.”

“This is a big challenge for me and for the team, just because of the dynamics and the age of the team, the expectations placed on the team and what we expect from ourselves,” Brown said. “It’s something that’s challenging for me. It’s something I haven’t been through before.”

In addition to the team’s poor play, there’s mounting tension inside the locker room, and All-Star point guard Kyrie Irving’s future is cloudy at best.

Angry Cavs fans and some in the media are calling for Mike Brown’s job, but as always, he’s trying to put a positive spin on things. The embattled coach says he will continue to work to prove his critics wrong.