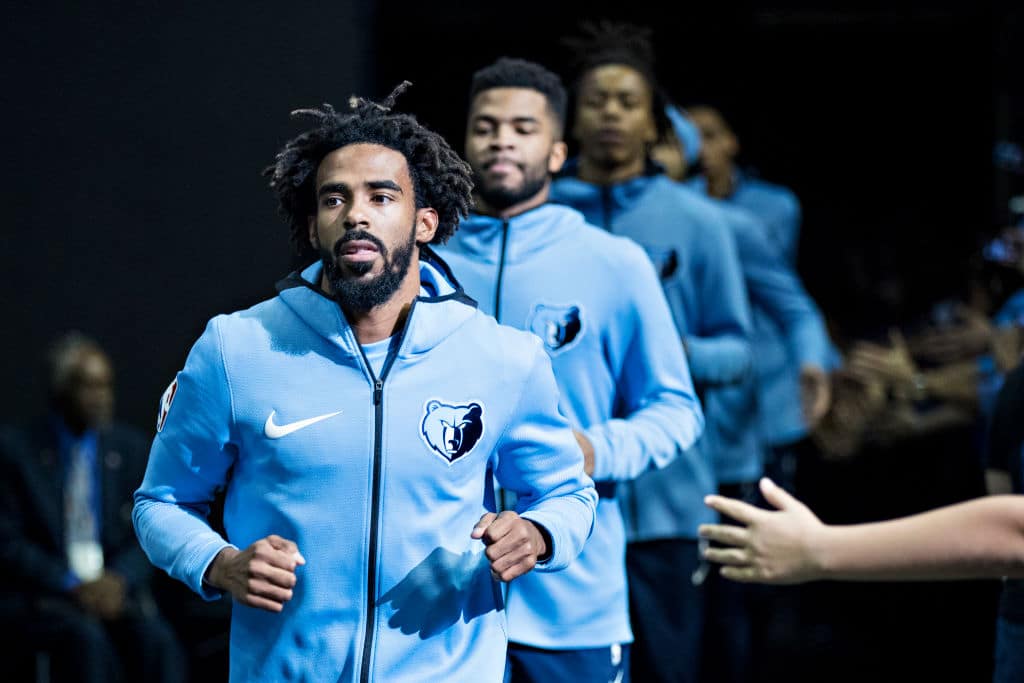 It’s going to be an “awkward year” in Memphis, according to point guard Mike Conley.

The Grizzlies have had a decent offseason, but Conley knows that the Western Conference only became tougher this summer.

ICYMI: The Memphis Grizzlies have had a pretty good offseason. But it hasn't changed the 'awkward year' that's looming this season

On a franchise in flux and Mike Conley's skepticism about the return of Grit 'N' Grind.https://t.co/LE6LIbtNby

Conley is coming off a frustrating 2017-18 campaign, one that was cut short by an injured heel.

“It’s different for me because for the last eight years, I came into every season thinking we have a chance to win at a high level,” the point guard said last week in Las Vegas at USA Basketball’s mini-camp. This season, expectations are still try to be that playoff team, that team that comes out and really makes it tough on everybody. But it is an awkward year with so many teams getting so much better [with] different acquisitions they made in the offseason.”

Now to be fair to Conley, he also said this last week, and repeated a similar refrain Thursday night when back in town for the uniform unveiling.

“This has been one of the better offseasons we’ve had, I think, especially with our draft picks and our signings that we made. They might be small in the grand scheme of things as far as the big splashes that are being made in the league. But for us, they’re a big deal and I’m excited for this season to come.”