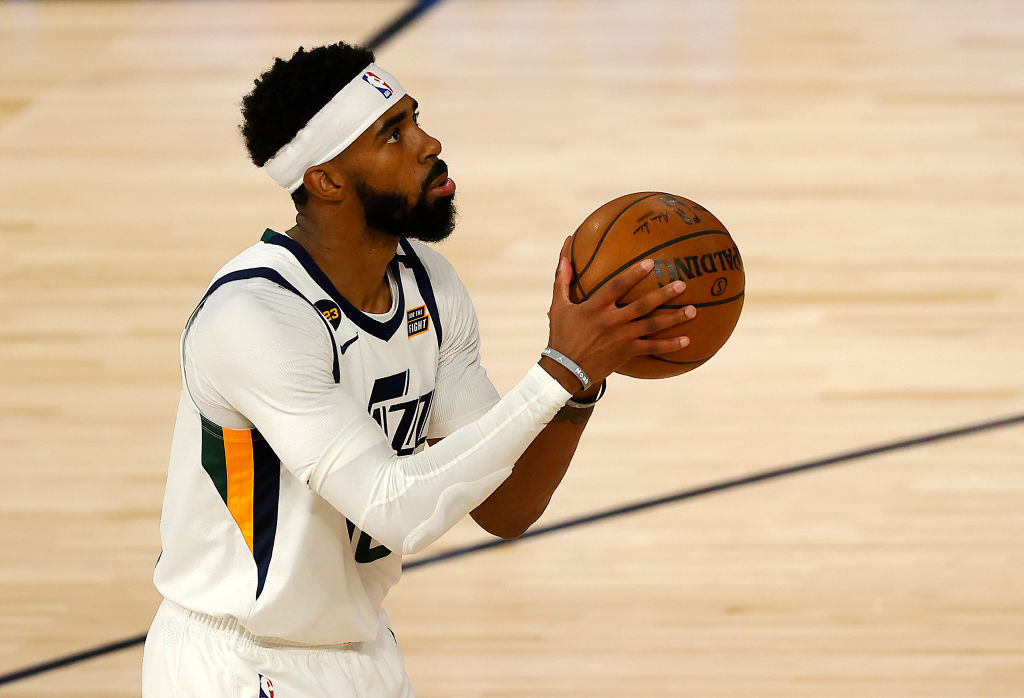 Mike Conley is expected to remain on his current contract this season by not exercising his early termination option, Chris Haynes of Yahoo Sports reports.

Conley will earn $34.5 million in 2020-21 but could have technically opted out of the deal in order to test the market. Conley inked the $153M, five-year pact with the Memphis Grizzlies in 2016.

Conley averaged 14.4 points and 4.4 assists per game for the Jazz this season after arriving in Utah via trade last offseason.

The 33-year-old will now hit unrestricted free agency in the 2021 offseason.

Even if Conley were to exercise the early termination option, he wouldn’t be permitted to do so until the NBA’s transaction moratorium lifts closer to the Nov. 18 NBA Draft.