Mike Conley: Being Underrated ‘More Frustrating as I Get Older’ 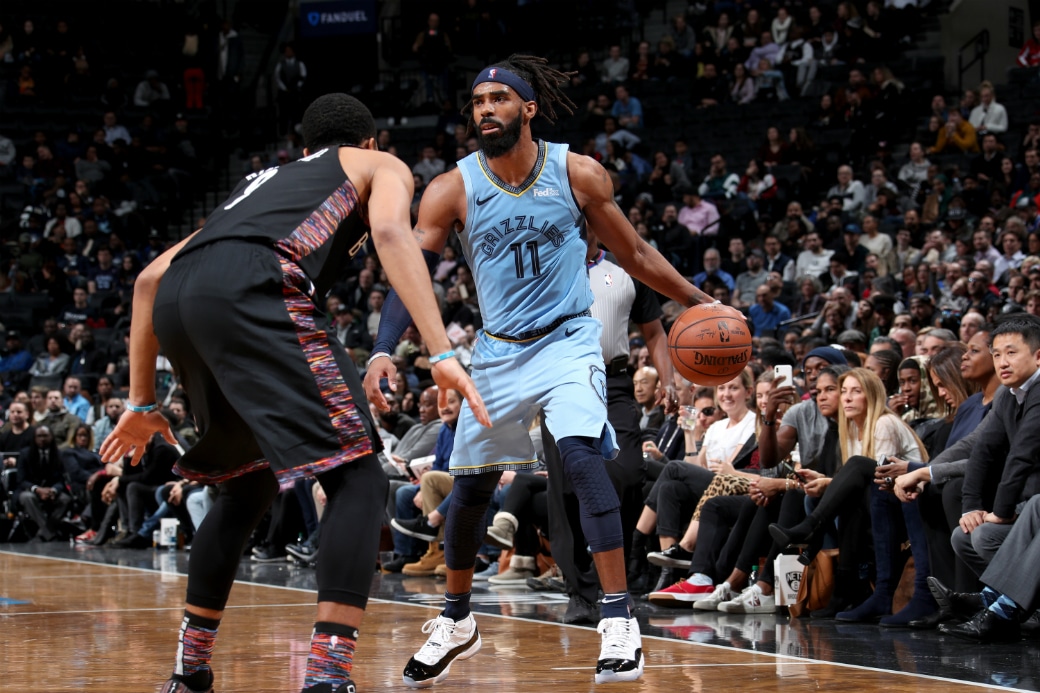 Mike Conley is sick and tired of being overlooked among the NBA’s elite point guards.

Conley, 31, is averaging a career-best 21.1 points and 6.5 assists, and admits that his lack of recognition among fans and media is a gnawing frustration.

For the first time in his career, he’s the face of a franchise and Mike Conley is leading the charge for the surprising Grizzlies. Next on his checklist? That elusive All-Star Game selection.

Conley told @MrMichaelLee that he’s ready for his close up. https://t.co/05rRrzodPU

Behind Conley’s leadership and solid play, the Memphis Grizzlies are off to a surprising 14-9 start.

“Having so many great players that I’ve been able to play with, a lot of the attention has been on them. They’ve been the focal point, they’ve been the leaders,” Conley told The Athletic. “I’ve always been in the shadows, working, doing my thing so now I’m more put to the forefront and I have to take that challenge.

“It’s different, because I’m so used to having a guy that I look up to on a team,” he said. “Always been somebody like that…to where I can look to my left and go, ‘Big fella, what should I have done? What should I do here?’ Now, I’ve got to be the one answering all of the questions.”

For much of his career, Conley has had to hear how he’s so underrated, an assessment that has rankled him while also providing some motivation. In the enviable — or unenviable, depending on your perspective — position as the best veteran player to never reach the all-star game, Conley is done being the equivalent of a hip, underground, indie rock group. He desperately wants to go pop and shed any label that doesn’t fully value his game.

“I look for respect and to try to earn the respect of a lot of people,” Conley said. “If you make the all-star team and you get the label next your name, for whatever reason, people will think, ‘Oh, yeah, he’s good now.’ But if you don’t have it, it’s, ‘Well, he’s never made it, he’s never done anything, so why would you think he’s any better than this guy or the next guy.’ It kind of keeps me under this glass ceiling that I’m trying to bust through.

“It’s gotten more frustrating as I get older,” Conley said. “I’m 31 now. I’m 12 years in. At some point, you know the game will have to end for you. Hopefully, it’s seven, eight years from now, but at the end of the day, when I look back on it, and all that I’ve accomplished in my career and you think about all of those things and there are so many missed opportunities for recognition, in different ways. And that’s been eating at me, for a while.”

Related
Are You Not Entertained? Mike Conley Is Back and Lighting up the NBA