D’Antoni: Warriors Have ‘All The Pressure’ in Game 4 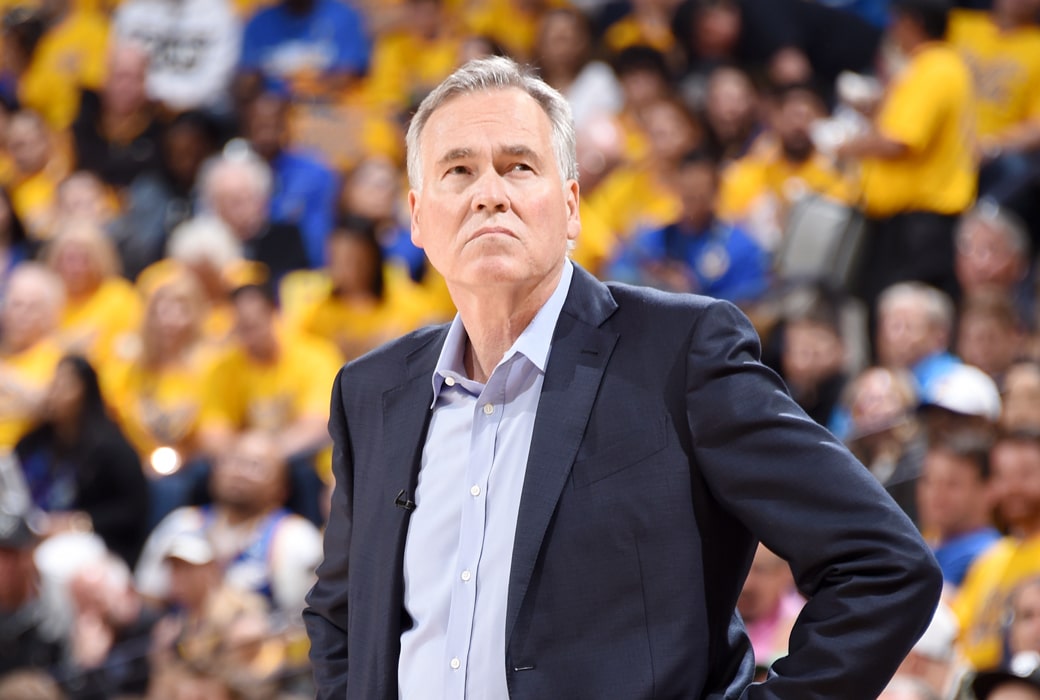 Despite facing a 1-2 series deficit, Rockets coach Mike D’Antoni says the Warriors have “all the pressure” to win Game 4 in Golden State.

Speaking to reporters on Monday, D’Antoni said the Warriors can’t afford to head back to Houston with the series tied.

Mike D’Antoni: “To me, Golden State has all the pressure. They have to come in here and win tomorrow night.”

In response, Warriors coach Steve Kerr agreed with D’Antoni’s statement, but added, “[The pressure’s] kinda on them, too.”

A Game 4 win would give Golden State a comfortable 3-1 lead.

Steve Kerr on Mike D’Antoni’s assertion that pressure is still on Warriors, “I hope so. We’re much better when the pressure is on.” pic.twitter.com/RHx7TFUQgN