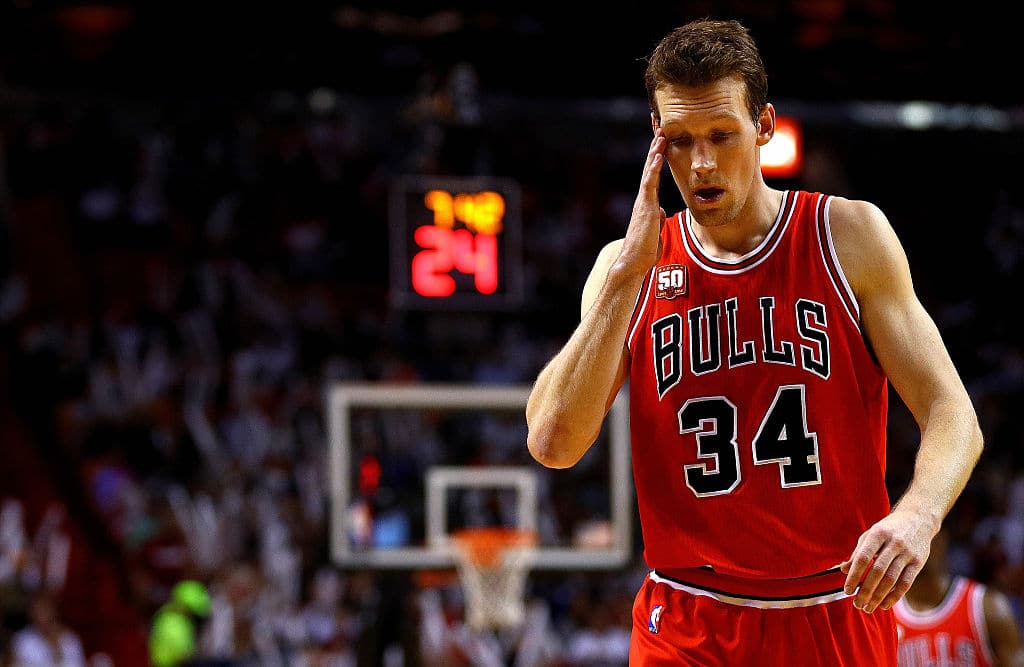 The Golden State Warriors have announced that Mike Dunleavy Jr. will be promoted to the role of assistant general manager with the franchise. Dunleavy will fill the vacancy following the promotion of Kirk Lacob to executive vice president of basketball operations.

Dunleavy Jr. joined the Warriors last season as a scout after a 15-year career in the NBA.

Although he jumped around over the course of his playing days Dunleavy Jr. spent his first four seasons in the NBA with the Warriors. It was there that he developed into a reliable rotation piece.