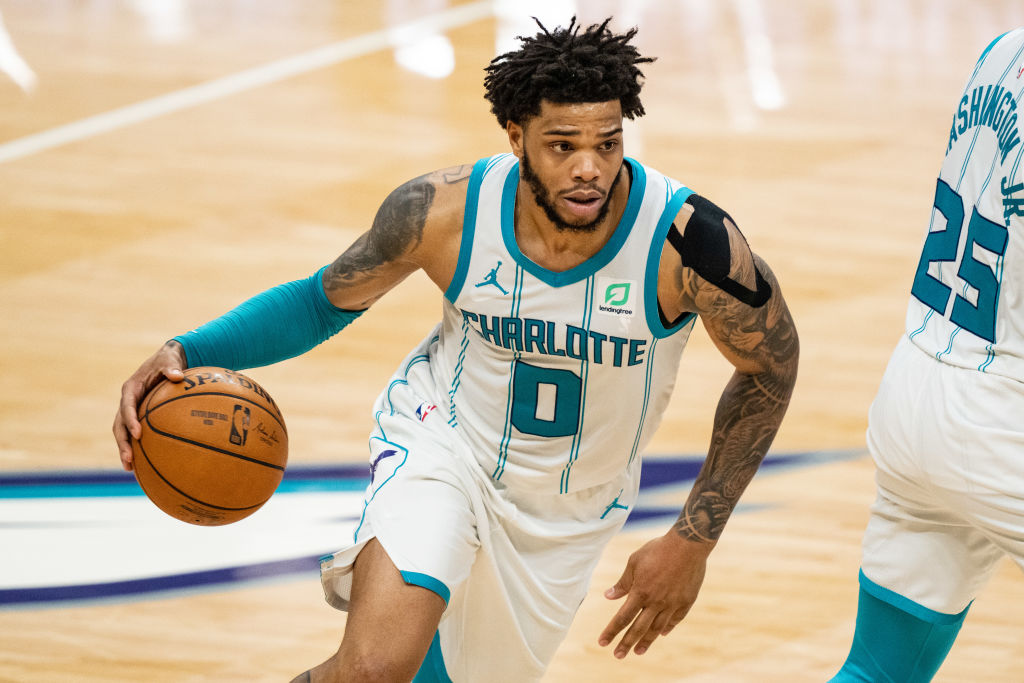 The Charlotte Hornets are among the many teams in the hunt for one of the playoff’s play-in spots, but their chances just took a major hit.

On Tuesday afternoon, third-year forward Miles Bridges was ruled out for the next 10–14 days (per Shams Charania of The Athletic and Stadium) after entering the NBA’s health and safety protocols.

The Hornets, currently 31-33 and eighth in the Eastern Conference standings, just received an adrenaline boost in the form of a healthy LaMelo Ball.

However, with Bridges being both one of Ball’s favorite passing targets and Charlotte’s best defenders, his extended absence could cause the Hornets to fall out of the playoff race.

Charlotte is just 1.5 games ahead of the 10th-seed Washington Wizards but 3.5 games back of the sixth-seeded Miami Heat.