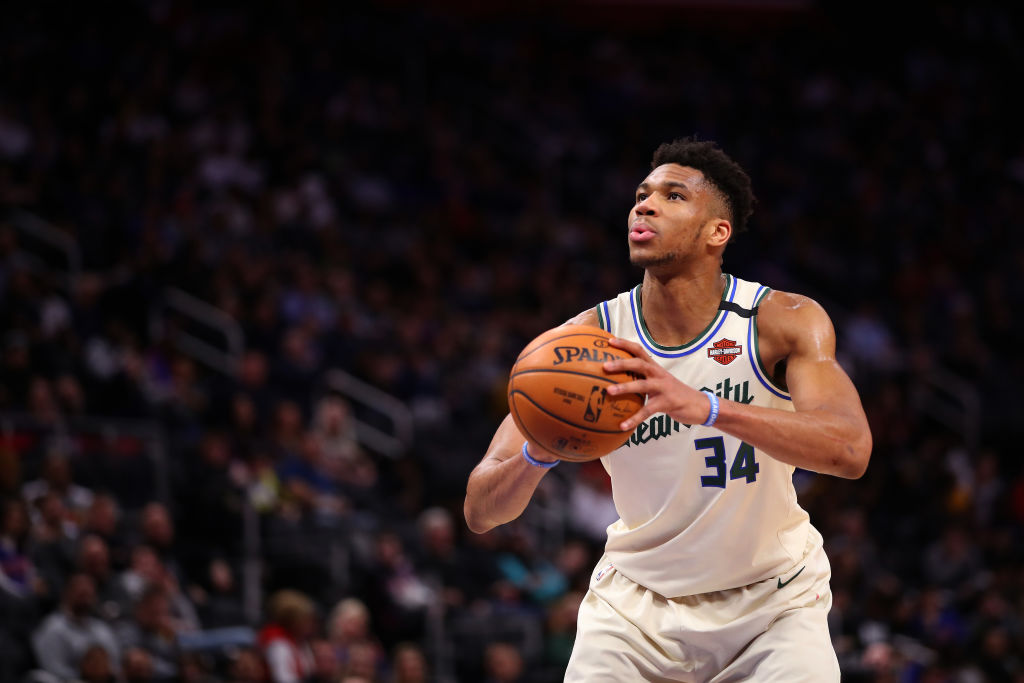 When the Washington Wizards fell on the road to the Chicago Bulls on Sunday night, the Milwaukee Bucks became the first team to clinch a spot in the 2020 NBA Playoffs.

If that seems early, it’s because it is. According to the Elias Sports Bureau, the Bucks’ clincher was the earliest in the last 15 years.

In addition to their prolific winning, Milwaukee has a current scoring differential of +12.4 points per game. They rank first in the NBA in Defensive Rating at 101.9 points/100 possessions. That ranking is nearly three points better than the second-place Toronto Raptors who are 104.7.

The Bucks offense is almost as good, as they rank third in the league with an offensive rating of 113.7. That trails only the Dallas Mavericks (117.4) and Houston Rockets (114.1).

It’s been a season filled with blowout victories for Milwaukee. So much so that only reigning MVP Giannis Antetokounmpo plays more than 30 minutes per game, and he’s just at 30.9 MPG. The low amount of minutes puts his 30.0 points, 13.6 rebounds and 5.8 assists per game in a whole new perspective.

Barring an unexpected disaster, the Bucks will open their playoff run at home and will have homecourt advantage for as long as they remain in the playoffs. Friday’s extremely early playoff clincher was just the start.