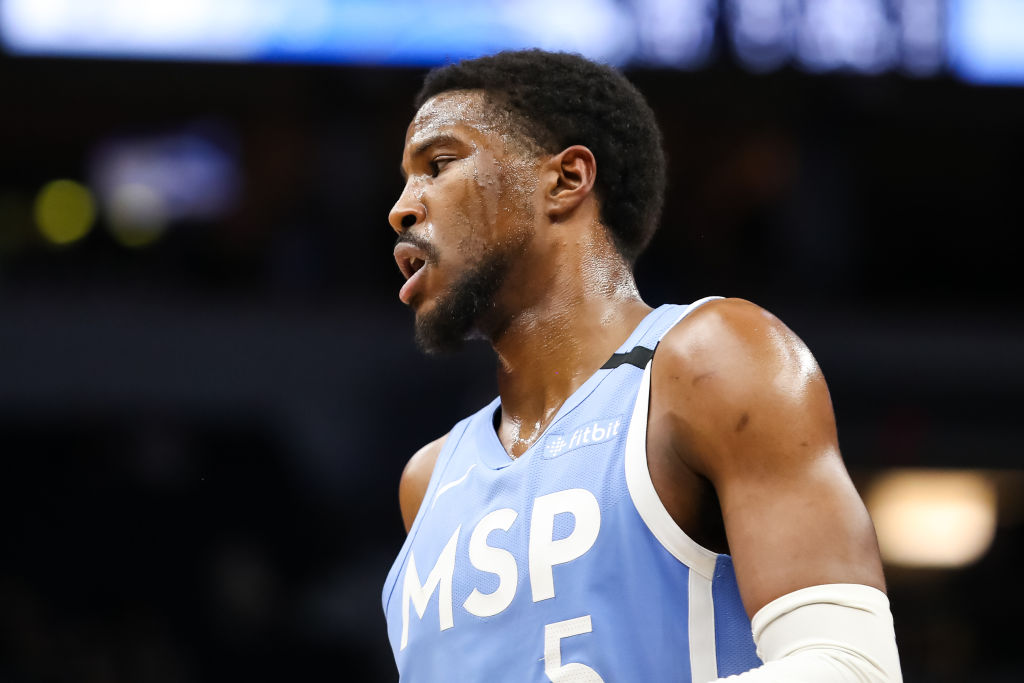 We’ve summarized what Minnesota Timberwolves fans can expect from their squad in terms of salary cap space this offseason. Below you’ll find lists of the players expected back on the roster, the team’s potential free agents and a number of insights about questions the franchise will face before the 2021 campaign.

Minnesota’s offseason is dependent on what they do at the draft and with their own restricted free agents. Malik Beasley and Juancho Hernangomez played well after being acquired at the trade deadline. The should both be back, but big offer sheets could make the Wolves question matching. Kelan Martin and Jordan McLaughlin were two of the better Two-Way players, so they should both be back as well. And the draft holds plenty of intrigue, as Minnesota currently holds the first and 17th picks in the first round. (@KeithSmithNBA)