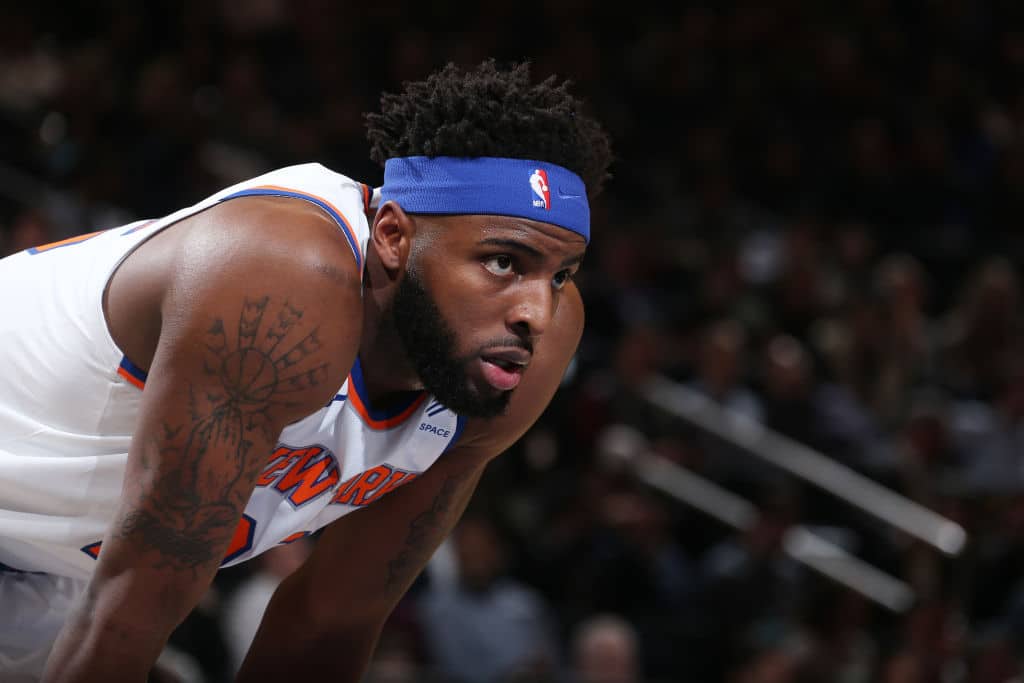 A minor knee injury cost Mitchell Robinson an opportunity to compete with Team USA at the FIBA World Cup but the 21-year-old is back at full strength ahead of NBA training camp.

Marc Berman of the New York Post reports that the pivot has returned to 100% strength and has been participating in voluntary scrimmages with the team. Robinson is expected to start alongside Julius Randle in New York’s frontcourt this season.

Robinson saw his role increase over the course of the 2018-19 season and he finished the year as a the team’s starter. The big man averaged 12.7 points, 12.9 rebounds and 3.4 blocks per game in the 11 contests where he saw at least 30 minutes of action.