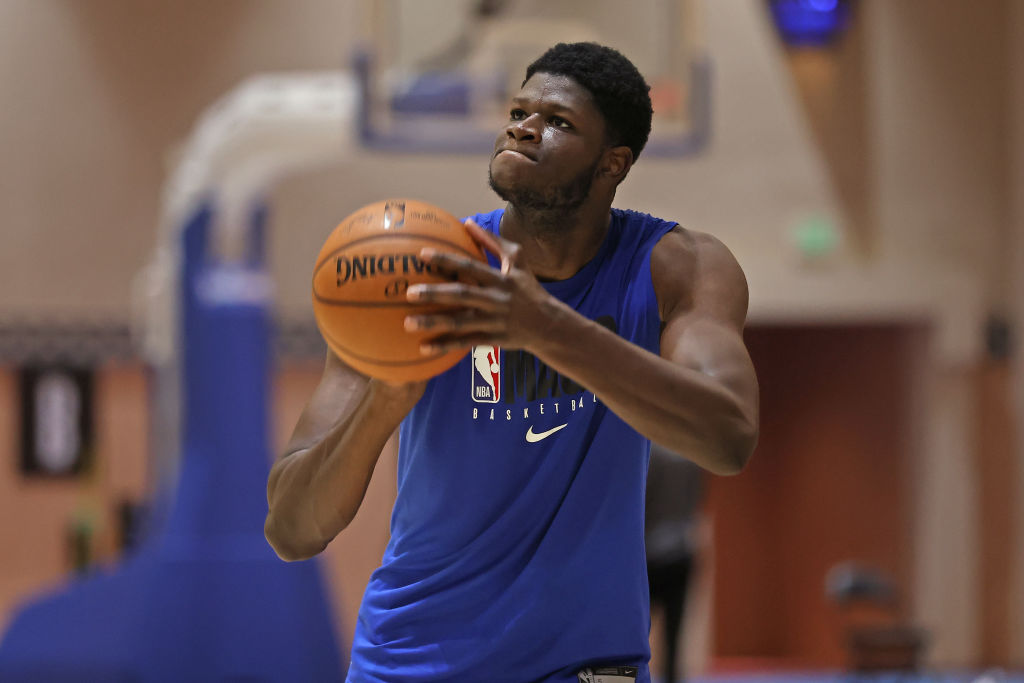 Second-year Orlando Magic center Mo Bamba will leave the bubble in order to undergo a thorough post-coronavirus evaluation, the team has announced.

Bamba has struggled with conditioning since he returned to action and his playing time in the bubble has been limited. Bamba played just north of 10 minutes in the first and second games of the restart.

While Bamba hasn’t been a focal point of the team’s rotation at Disney World, he’s an imposing element of the team’s defense as they embark on a first-round playoff series with the Milwaukee Bucks.

The premature shelving brings to an end the big man’s sophomore campaign, one in which he averaged 5.4 points and 4.9 rebounds per game.

Bamba was diagnosed with COVID-19 in June. He’s the 30th known NBA player to have dealt with the virus and one of several with lingering symptoms.