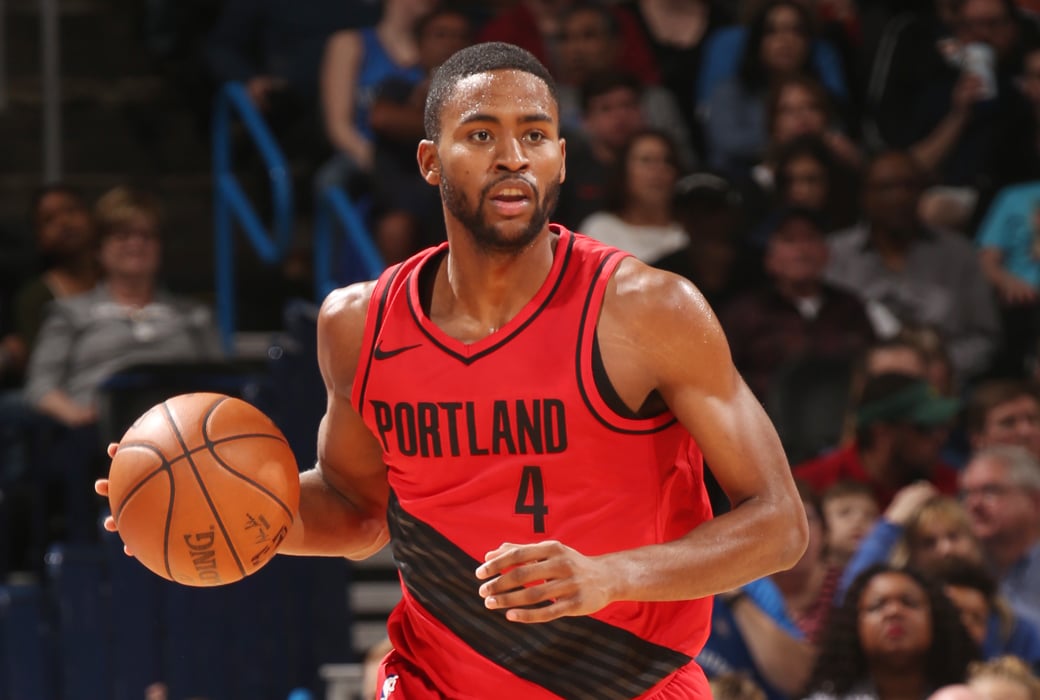 UPDATE: After having surgery on his left knee, Harkless will be re-evaluated in two weeks. His overall recovery time could range from 2-3 weeks, according to ESPN‘s Adrian Wojnarowski:

Blazers forward Moe Harkless will undergo arthroscopic surgery on Wednesday to remove a loose body in his left knee.

Harkless, 24, said he heard that recovery can be anywhere from 10 days to 6 weeks.

Portland Trail Blazers forward Maurice Harkless will undergo an arthroscopy Wednesday in Portland to remove a loose body in his left knee, it was announced today by president of basketball operations Neil Olshey.

A timeline for Harkless’s return will be determined following Wednesday’s procedure.