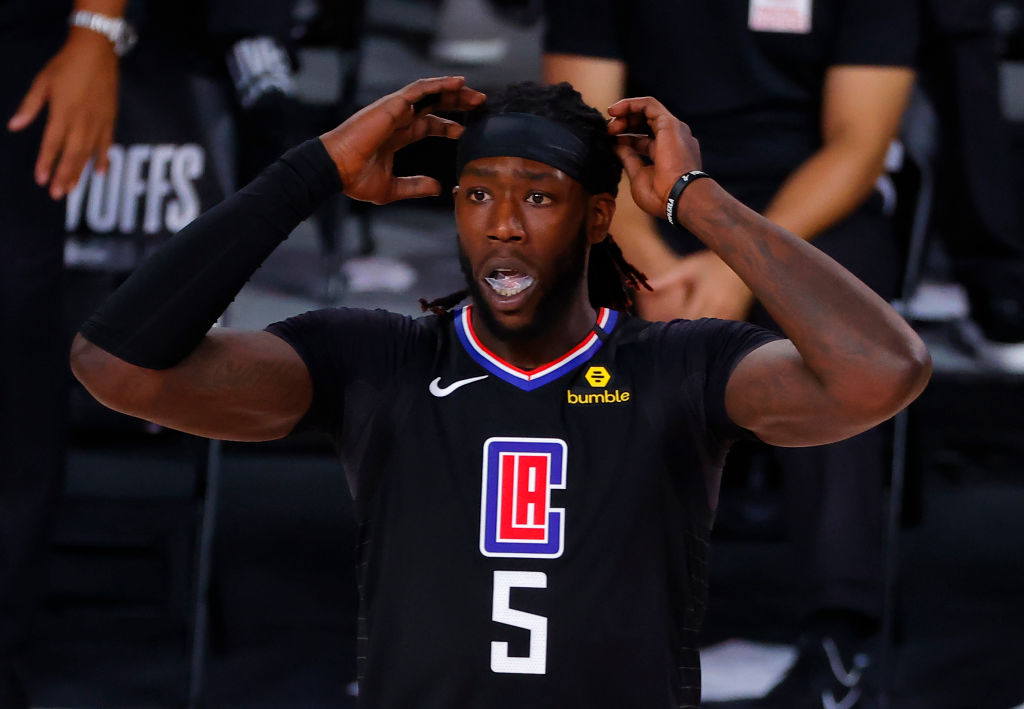 Los Angeles Clippers forward Montrezl Harrell has been named the Sixth Man of the Year, Shams Charania of The Athletic reports. Harrell was one of three nominees, including teammate Lou Williams and Dennis Schroder of the Oklahoma City Thunder.

The league has not formally named the winner yet, so the breakdown of the votes is not yet known.

The 26-year-old has had a career year for the Clips, averaging 18.6 points and 7.1 rebounds per game in 27.8 minutes per night. He started just two of the 63 games that he suited up for this season.

Harrell’s growth will put the Clippers in a tough spot this offseason when he hits the market as an unrestricted free agent. Los Angeles will surely look to keep the productive big man on the roster but other teams interested casting Harrell in a larger role could come calling.