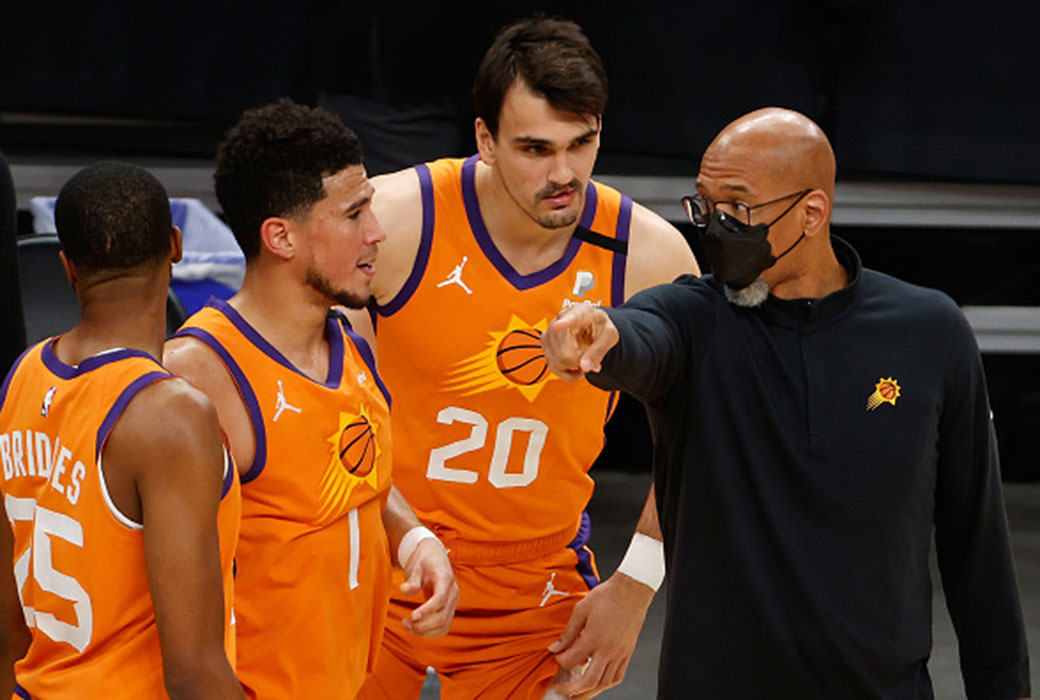 On Tuesday afternoon, it was announced that Williams had been voted the National Basketball Coaches Association’s Coach of the Year. The NBCA Coach of the Year Award is given annually and is voted on by all 30 coaches in the NBA.

The Suns 2020-21 season was one of the best in franchise history. Phoenix finished their regular season with a 52-21 record, clinching the second seed in the Western Conference.

The Suns will play in their first playoff game since 2010 this Sunday against the winner of the Los Angeles Lakers vs. Golden State Warriors play-in series.