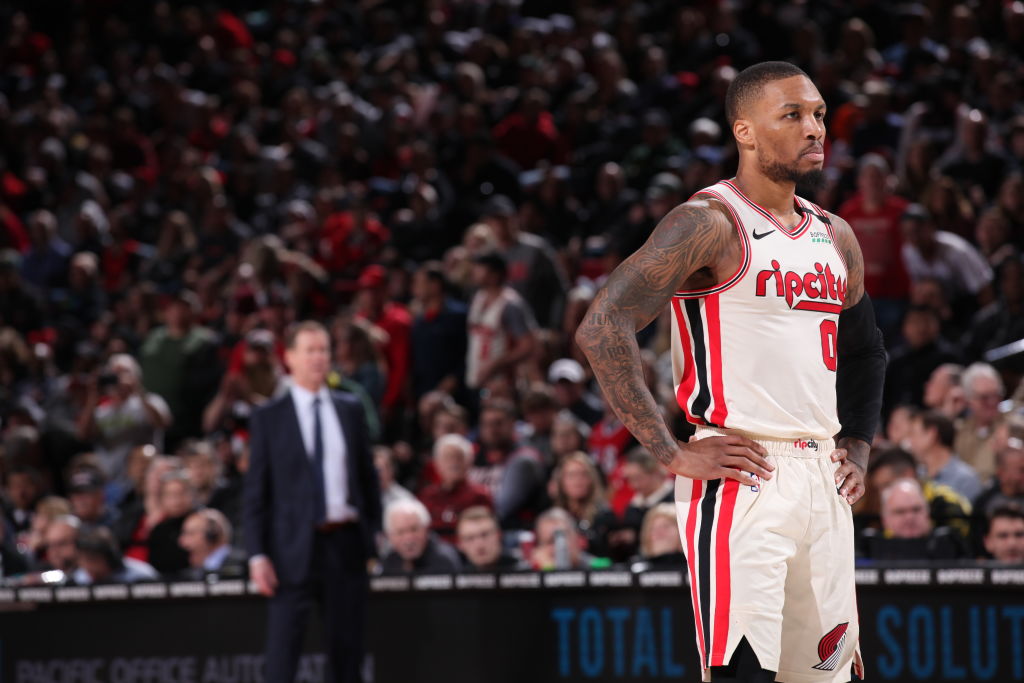 Earlier today it was revealed that Lillard would bypass the All-Star Game as a result of the injury and that Phoenix Suns guard Devin Booker would represent the West in his place.

The injury comes at an inconvenient time for Lillard as he’s been an especially dominant force in the New Year. In 22 games since the calendar flipped, the 29-year-old has averaged 32.9 points and 8.5 assists per game.

One fortunate aspect to the timing of it all is that the All-Star break represents a period of six days without any games that actually count toward the standings.

Given that Portland sits in the No. 9 seed heading into the weekend, that Lillard will get an opportunity to rest without missing as many regular season games as he otherwise would could be considered a silver lining.

While Lillard won’t get the opportunity to take the court in the actual Sunday night All-Star Game, it’s been confirmed (also by Haynes) that he’ll still perform as a musical guest during the event.