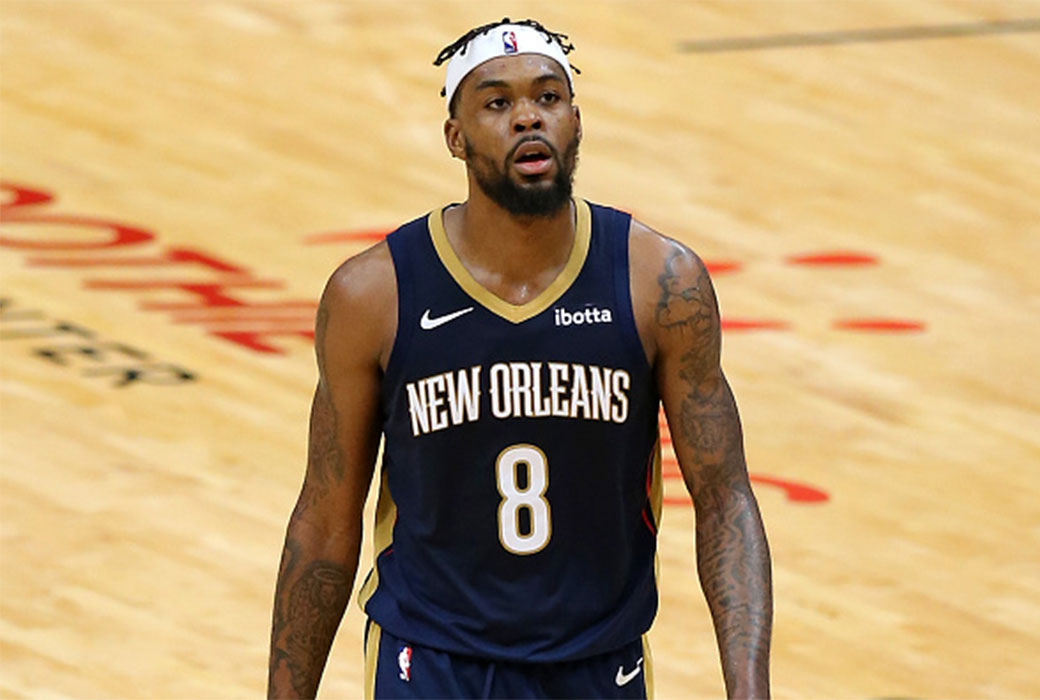 The New Orleans Pelicans like what they’ve seen from an unlikely candidate this year.

According to The Athletic’s Shams Charania, the Pelicans have signed undrafted rookie Naji Marshall to a three-year deal. The new contract is reportedly fully guaranteed for the remainder of this season and all of 2021-22 and is worth $5.3 million.

After going undrafted, Marshall signed a two-way contract with the Pelicans, making his debut on Jan. 15 earlier this year. Marshall has now played in 26 games and is averaging 6.4 points, 4.1 rebounds, and 2.6 assists per game.

The Pelicans currently sit at 11th in the Western Conference with a record of 30-36 and are 2.5 games back of the No.10 seed San Antonio Spurs.