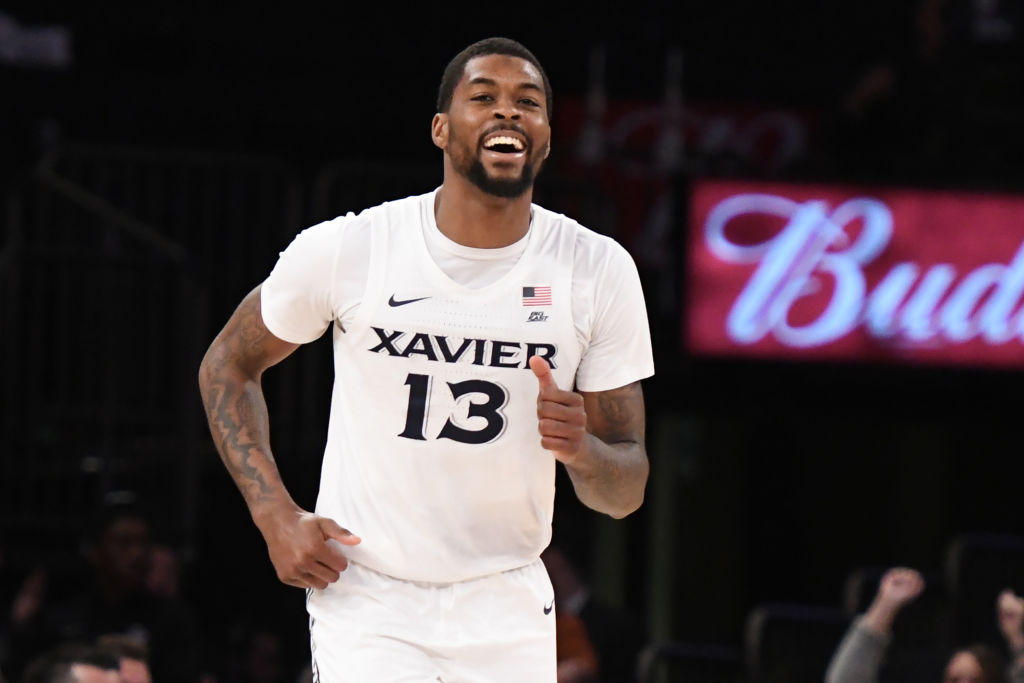 The small forward was named to the All-Big East team during the 2019-20 campaign after averaging 14.8 points, 6.3 rebounds and 4.0 assists per game.

Marshall declared for the 2019 NBA Draft after his sophomore season but ultimately withdrew.