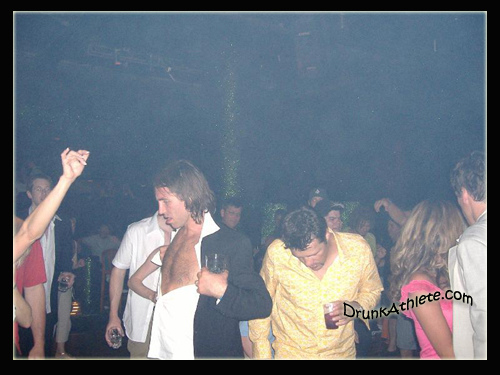 The news broke a little while ago that Steve Nash won’t be taking part in this year’s All-Star Game because of his bum shoulder. Even worse, he won’t (gasp!) be in the Skills Challenge!

1) If the West loses the game, would it be more proof that he’s the MVP?

2) Any chance in the world that Zach Randolph replaces him? In VEGAS?!

(If no.2 comes true, I promise not complain about David Stern for at least three months.)