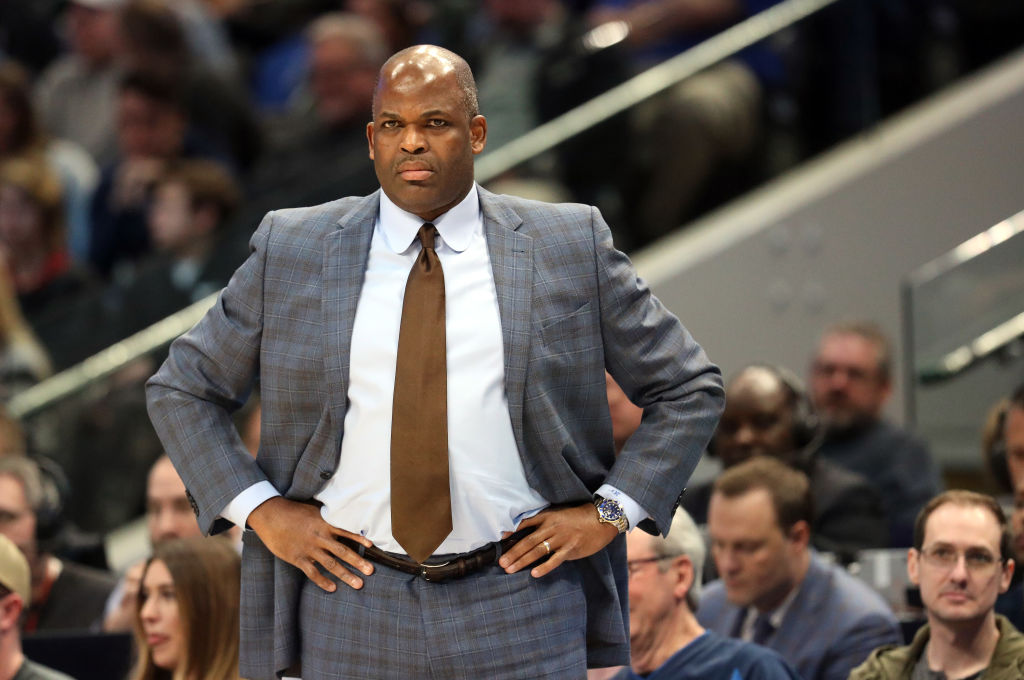 Although McMillan was fired by the Pacers after being swept by the Miami Heat in the first round of the 2020 NBA Playoffs, the move was highly criticized by Heat head coach Erik Spoelstra, Dallas Mavericks head coach Rick Carlisle and Boston Celtics head coach Brad Stevens.

An NBA point guard for 12 seasons, McMillan is former point guard that has a high basketball IQ and a friendly but business-like style that should go over well with the Hawks’ young team.

McMillan could be instrumental in All-Star point guard Trae Young’s development in particular. In Seattle, he was an outstanding defensive player and his expertise on that end of the floor could help Young continue to shore up the only weakness in his game.

21 seasons of coaching experience under McMillan’s belt is the icing on the cake for Atlanta, as Pierce has only one-third of his experience. The Hawks have accumulated enough talent to push for the playoffs so next season will be their most important of his tenure in Atlanta.

Although McMillan hasn’t had much postseason success, only advancing as far as the semifinal round once, he has gotten his teams there on nine occasions.