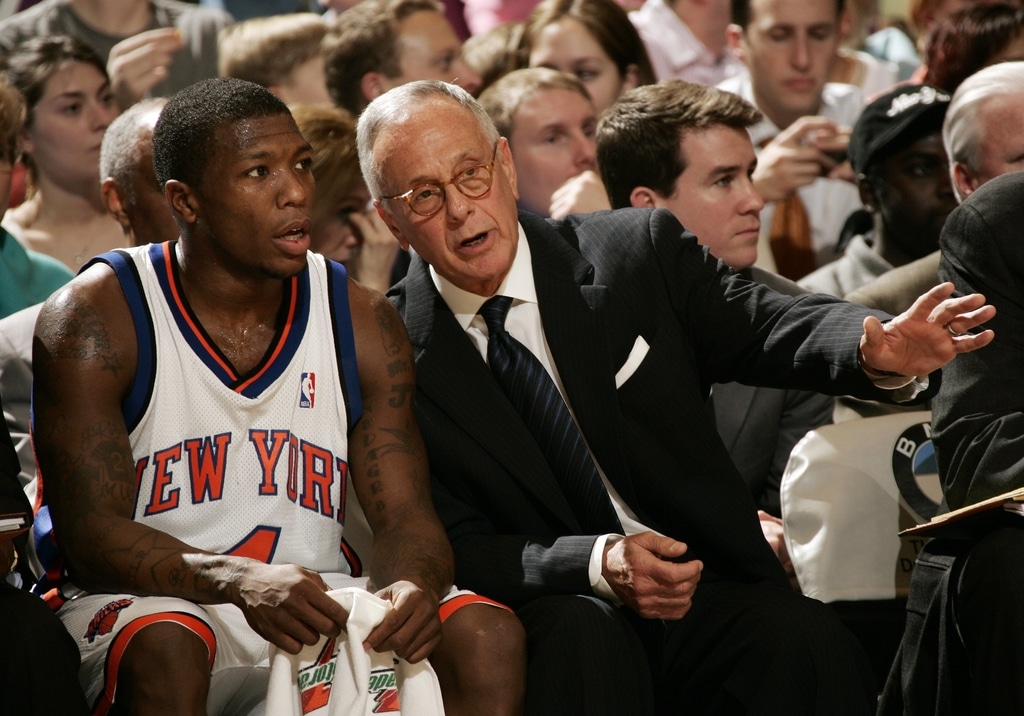 Nate Robinson says he never experienced depression until he played in the NBA.

Robinson says the hardest thing in his life was trying to change and become someone his coaches wanted him to be.

“The hardest thing in my whole life, was dealing with 11 years in the NBA of trying to be somebody that [NBA coaches] wanted me to be.” Nate Robinson questioned himself, God and the NBA. Can he make it back? My story @BleacherReport #BRmag: https://t.co/l3g64AFzuO

The 34-year-old continues to hold out hope for another shot at playing in the League.

“The NBA gave me my depression,” Robinson says. “I’ve never been a depressed person in my life.”

While in therapy, Robinson questioned himself and God. He wondered if he should have pursued football instead. He opened up about struggles few knew about, like the time, he said, [Larry] Brown allegedly referred to him daily as “the little shit.” On another occasion, Robinson came into Brown’s office, crying, telling his coach to stop demeaning him. Ten minutes later, in front of the team, Brown called Robinson “the little shit” again and shared that he had cried.

(When asked about the nature of these interactions, Brown said: “I don’t have any recollection. I don’t, I don’t know … I don’t know what I called him, to be honest with you. If I did that, shame on me. I would feel terrible about that. That’s not who I am, but I don’t want to dispute Nate.”)

In therapy, Nate was trying to figure out what he was doing wrong. “I was trying to change,” Robinson says. “Nobody would ever know the real struggles that I had to fight to try to be somebody that I wasn’t. … That was the hardest thing in my career. Not basketball, not working out. Not my children. But the hardest thing in my whole life, of my 34 years in existence on earth, was dealing with 11 years in the NBA of trying to be somebody that [NBA coaches] want me to be.”