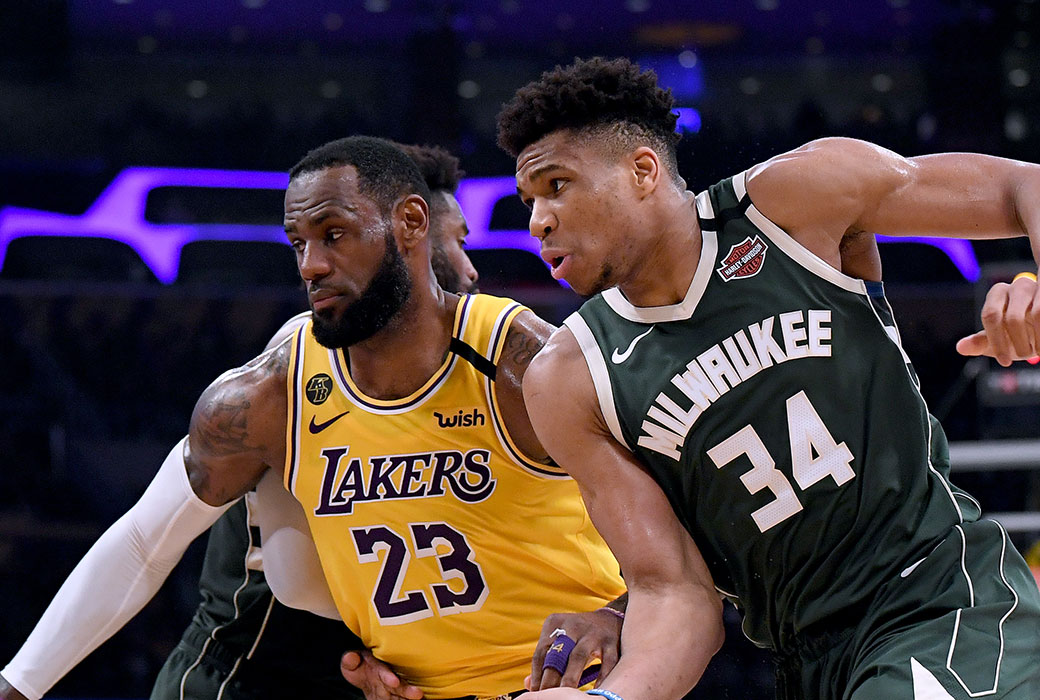 The NBA season is set to restart on July 30 at the ESPN Wide World of Sports Complex in Disney World. To avoid potential hazards, the NBA issued an extensive, 113-page handbook of health protocols to team personnel on Tuesday.

The handbook, obtained by the New York Times, prohibits a long list of activities, including: playing doubles in table tennis, using caddies on the golf course and sharing snorkels.

An anonymous tip hotline will be set up to report violations. Breaking protocol can result in a warning, fine, suspension or even dismissal from campus.

Here are some of the highlights (via the NY Times):