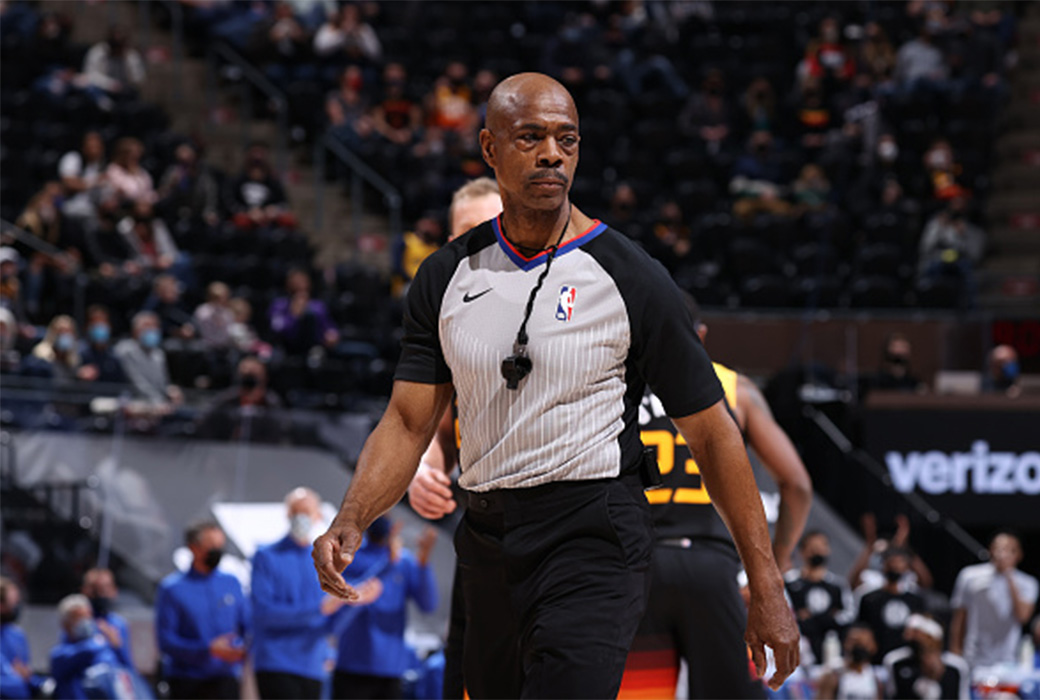 For the NBA All-Star Game, the NBA Player’s Association will celebrate the rich history of Historically Black Colleges and Universities. As part of those celebrations, the All-Star Game will be refereed entirely by HBCU graduates for the first time in NBA history.

The NBA’s celebration of HBCUs will also come with a $3 million commitment in resources to highlight the importance of HBCUs across the country.

“The fact that the NBA is taking time to honor and put HBCUs out in front is actually humbling,” Washington said to ESPN. “It is an honor and privilege.”

“It means opportunity,” Kirkland said. “To show and prove that we can do this craft. For many years before, it was believed that we couldn’t do this craft.”

The game will also be played on an HBCU inspired court, which was announced Thursday morning.

Last year, the NBA All-Star Game featured an entirely Black group of referees, one of which was Kirkland.

The All-Star Game will take place this Sunday, March 7, in Indianapolis, Indiana. The game will be shown on TNT with tip-off scheduled for 8 p.m. EST.