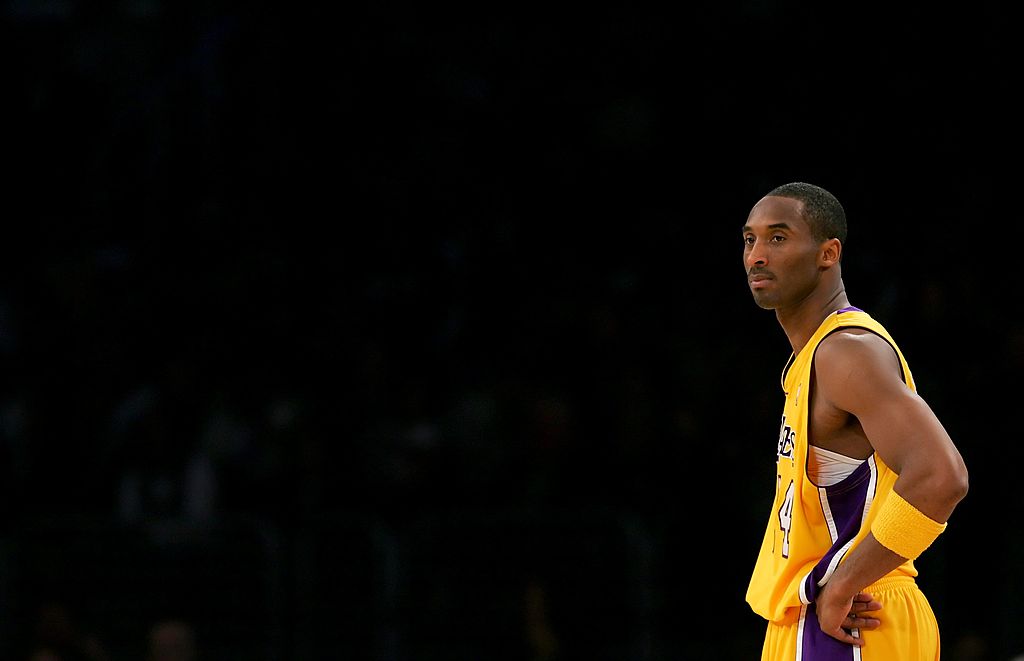 The NBA has revealed that the two All-Star teams for next month’s All-Star Weekend will honor the lives of Kobe and Gianna Bryant. All players on Team Giannis will wear No. 24 as a tribute to Kobe while Team LeBron rocks No. 2 in support of Gianna.

The tribute is one of many seen and planned around the league as the NBA community struggles to cope with the sudden loss of a league icon, his daughter and seven others last week.

In addition to the jersey numbers, each team will wear a jersey patch with nine stars on it, one for each of the individuals lost in the helicopter crash.

Earlier this week it was revealed that the league would pay homage to Bryant by using his jersey number as the predetermined constant involved in the calculation of the target score that the two squads will compete to reach in the All-Star Game.

Bryant played in 18 All-Star Games over the course of his 20-year playing career, missing only his rookie season and the 1998-99 lockout shortened season that didn’t involve an All-Star Weekend.