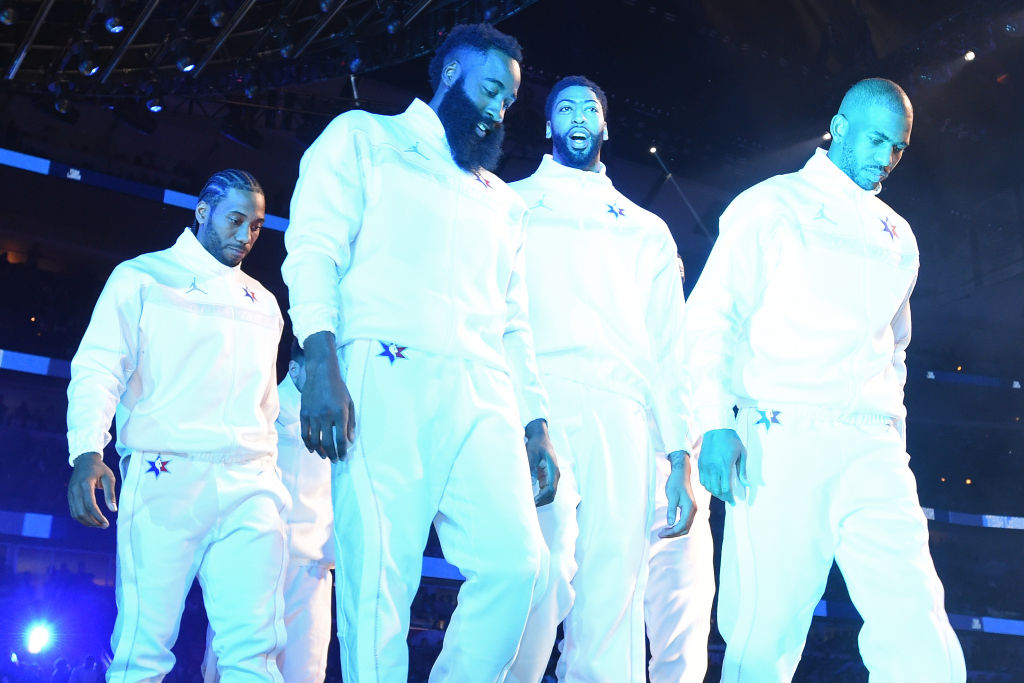 These 14 reserves will join the starters (10 in total) that were named last week — a list headlined by team captains LeBron James and Kevin Durant (of the Los Angeles Lakers and Brooklyn Nets, respectively).

Brooklyn Nets guard James Harden has the next highest mark among the reserves. The Beard is playing his ninth All-Star game but his first representing the Eastern Conference thanks his well-publicized trade from the Houston Rockets.

Harden is one of three Nets in the All-Star Game alongside starters Durant and Irving.

Right behind him, Portland Trail Blazers guard Damian Lillard finds himself in his sixth All-Star Game.

Dame Dolla has the highest scoring average of the All-Star reserves, averaging 29.6 points per game, the fourth-highest number in the league. Lillard will also participate in the All-Star 3-Point Contest.

On the flip side, Philadelphia 76ers guard Ben Simmons is averaging just 15.7 points per game but is making his third All-Star Game because of his excellent playmaking – 7.9 assists per game – and defense for the Sixers.

Nikola Vucevic, Rudy Gobert, Donovan Mitchell and Jayson Tatum will all be making their second appearances.

Four players from the reserves will be playing in their first-ever All-Star Games. Julius Randle, Zach LaVine, Jaylen Brown and Zion Williamson will make their first All-Star appearances.