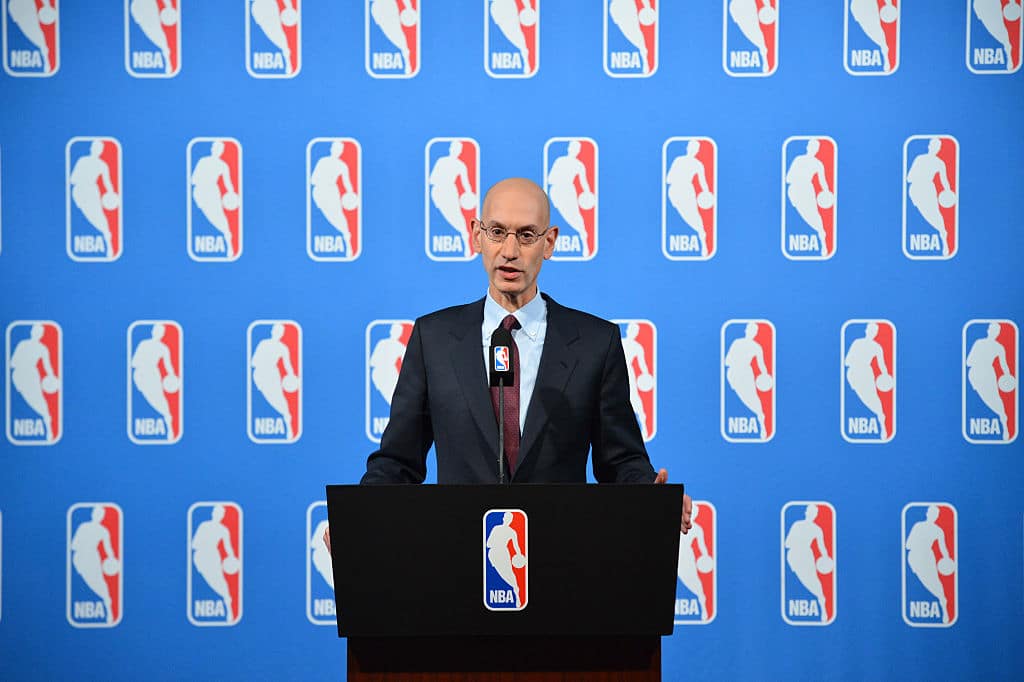 The NBA has officially changed the time at which the free agency moratorium is lifted every summer. The league has revealed that teams will be permitted to negotiate with and sign free agents as of 6:00 pm EST on June 30.

Previously teams, players and representatives had to wait until past midnight on July 1 in order to do so. This resulted in a flurry of activity well into the night as teams and players raced to solidify contracts in the middle of the night.

Another change coming permits teams to begin the process of scheduling meetings with players as of June 29 at 6:00 pm EST.

As the NBA offseason grows into a more prominent part of the league’s annual calendar, adjusting the free agency moratorium such that fans can more easily participate in the frenzy of transactions that occur out of the gates is a shrewd move.