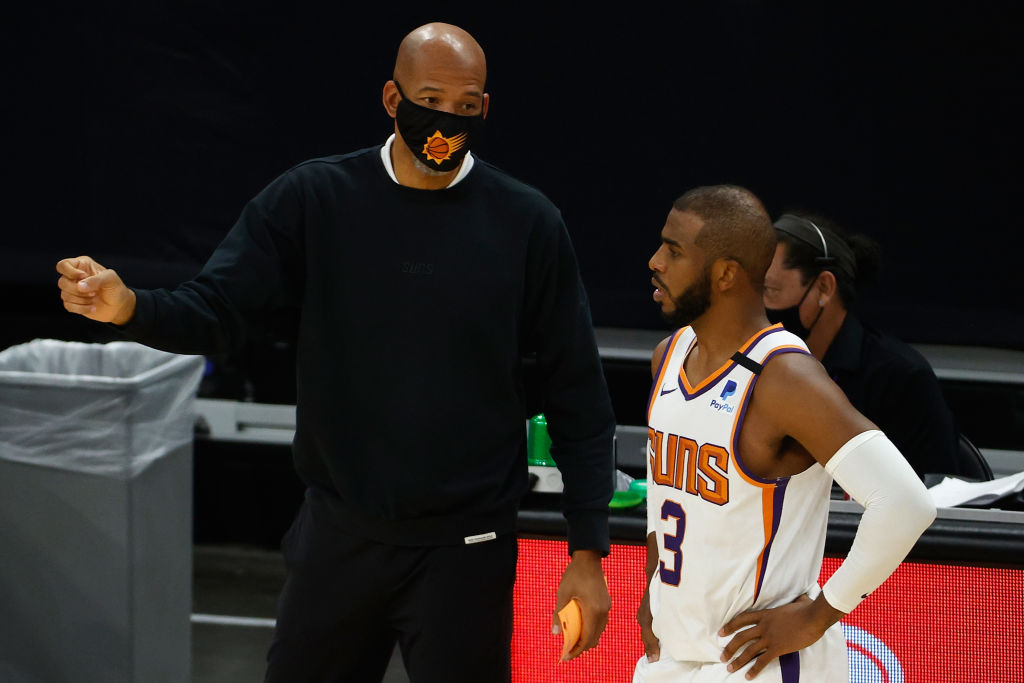 The 2020-21 NBA season is roughly a third of the way through as we enter February. At this point in the season, there have been quite a few coaches that have performed at a level above the rest of their peers.

Last season, Nick Nurse of the Toronto Raptors won the NBA Coach of the Year Award. While there is quite a bit of season left for him and the Raptors to turn things around and make a run at the award once again, he’s got plenty of competition.

A third of the way through the 2020-21 season, we broke down our top five Coach of the Year candidates.

In his first season as Head Coach of the Indiana Pacers, Bjorkgren has been excellent. He’s got the Pacers in the top-four of the tough Eastern Conference and has gotten the most out of nearly all of his players.

Even short-handed as the team awaits Caris LeVert making his debut with Indiana, the Pacers have looked great. Bjorkgren seems to be the guy going forward for the Pacers.

Taking the head job for the Clippers this offseason has worked out well for Lue thus far. In a stacked Western Conference, the Clips have looked as good as anyone.

Playing a slightly different style than last season with new personnel, Lue has the team looking fresh. It appears he’s also been able to put Paul George in a position to be the best player he can be.

After an odd 2019-20 season for the Sixers in which they could never play with consistency, Rivers has them looking like a completely different team this season. Philadelphia is currently at the top of the East standings under their new head coach.

Snyder has been among the best head coaches in the NBA for the last half-decade or more. This season, he’s got the Jazz looking like one of the best teams in the League and is definitely a potential sure-candidate for NBA Coach of the Year.

Even this early in the season, he’s helped Utah along on a recent 11-game win streak as well as a streak of winning 20 of 21. Ensuring that his teams play great defense, Snyder has kept the Jazz competitive no matter who they go up against.

Williams has been a respected coach in the NBA for a very long time. Building a winning culture in Phoenix over the past year, while also helping make the Suns as attractive destination for players around the league has been impressive.

Although the Suns haven’t made the playoffs since the 2009-10 season, Williams has put together an impressive season thus far and is trending towards breaking that dry spell. The relationship between Chris Paul and Monty Williams is special and will pay off in the long-run.