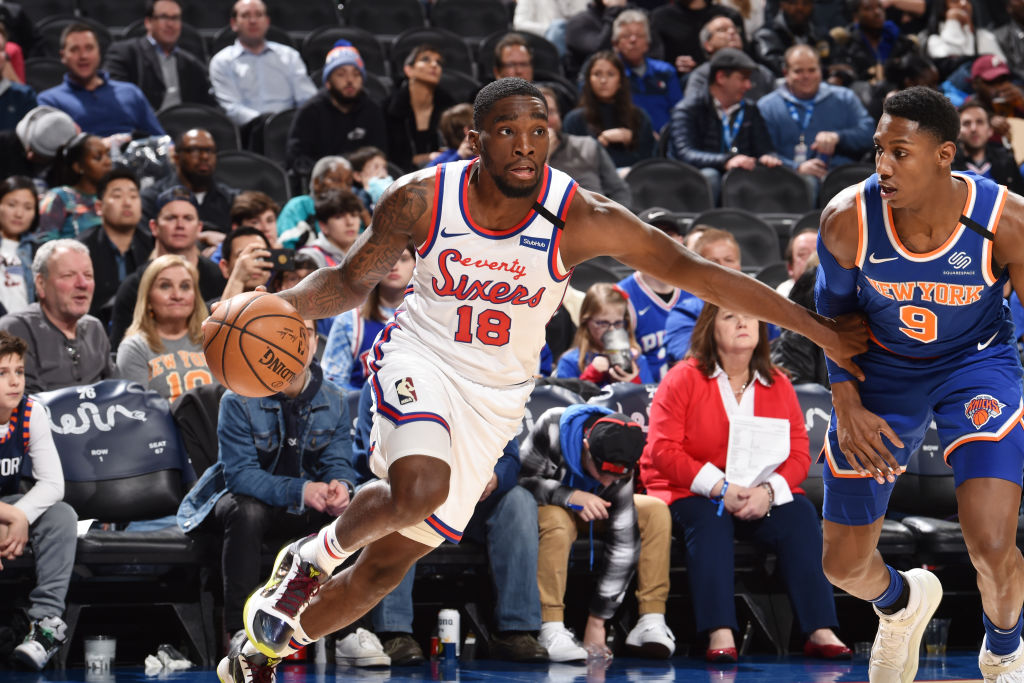 The 2020-21 NBA season is roughly a quarter of the way through as we enter February. At this point in the season, there have been quite a few players that have made a major impact off the bench for their respective teams.

Last season, Montrezl Harrell won the NBA Sixth Man of the Year Award for the LA Clippers. While he certainly will be considered to win it again this season, he’s got plenty of competition. Similar to past NBA seasons, having a guy who can come off the bench and give you a high level of production has proven to be a necessity.

At the quarter mark of the 2020-21 season, we broke down our top five Sixth Man of the Year candidates.

Boucher will be in consideration for both NBA Sixth Man of the Year as well as Most Improved Player. Although he was solid over the first few years of his career, he’s made an enormous jump off the bench this season.

Boucher has done it all for the Raptors this season, giving them a scoring punch of the bench, while also being the team’s second-best rebounder. Even at the forward position, his three-point shooting has been excellent during his early 2020-21 campaign.

When it comes to pure scorers in the NBA, Clarkson is one of the best, even outside of just bench players. In fact, he’s top 50 in the league this year in points per game and comes off the bench for the Jazz.

During Utah’s recent ten-game win streak, Clarkson was unstoppable. He’s converted on 3.1 three-point attempts per game, which is 14th best in the league.

Eric Gordon should be in consideration for this award as long as he continues to come off the bench. To this point, he’s actually started in just over a third of the Rockets’ games.

Regardless, he’s had one of his best seasons in the scoring department. Averaging over 17 points per game is no easy task off the bench.

Shake Milton has been one of the key reasons for the Sixers having a consistent season thus far. After Doc Rivers spoke highly of him all offseason, Milton has risen to the occasion.

On one of the most talented squads in the NBA, he’s the third leading scorer on the team. Milton is also a great facilitator, with the second most assists on the roster.

Terrence Ross has made a name for himself in this league by scoring the ball at a high level. This season, nothing has changed, as he’s been one of the best in the NBA once again.

As Orlando’s third-leading scorer, Ross has been great from beyond the arc. As a bonus, he’s been a pest defensively and leads the team in steals per game.